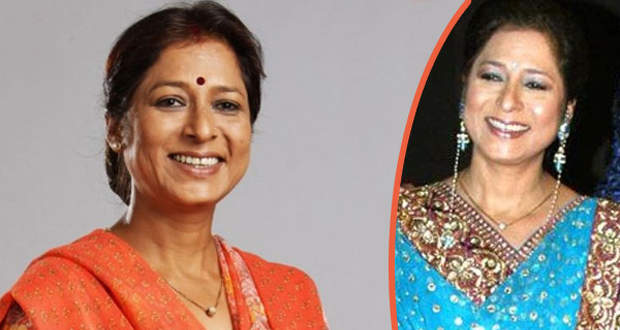 According to the latest cast and crew gossips of Kasauti 2 serial, Alka Amin will be seen as an antagonist in the superhit serial.

Depending upon the spoilers of Kasuti Zindagi Ki 2 serial, Alka Amin will essay the role of Mr. Bajaj’s aunt.

She will don the negative shade character and will create troubles for Prerna and her married life.

Alka Amin has done excellent work on the television tube through her stint in serials like Parichay, Kalash, Ye Pyaar Nahi To Kya Hai, and others. 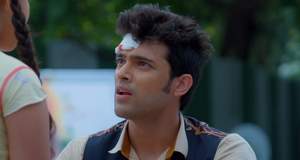 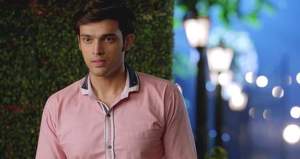 Kasauti Zindagi Ki 2 Gossip: Anurag to save Sneha from getting hit by car 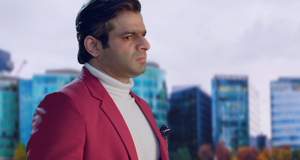 © Copyright tellybest.com, 2018 & 2019. All Rights Reserved. Unauthorized use and/or duplication of this material without written permission from tellybest.com is strictly prohibited.
Cached Saved on: Thursday 16th of July 2020 11:34:57 PM