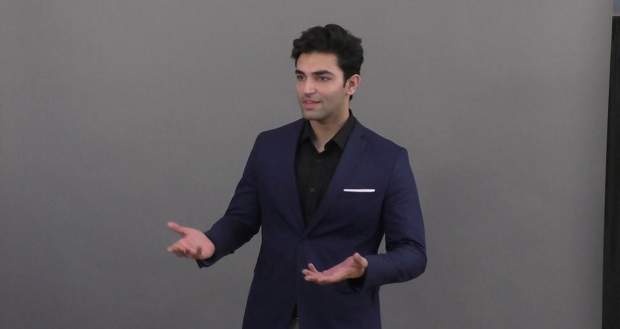 The handsome and talented actor, Akash Jagga is all set to replace Kunal Thakur in Star Plus’s popular serial Kasauti 2.

Based on the cast and crew spoilers of KZK 2 serial, Kunal Thakur will no longer be playing the role of Kaushik in the serial and Akash Jagga is all set to replace him.

The shooting for the show has already started and the story will resume from the construction scene where Prerna and Anurag will have an argument.

We wish Akash Jagga all the best for this latest venture in Kasauti Zindagi Ki season 2 serial.

© Copyright tellybest.com, 2020, 2021. All Rights Reserved. Unauthorized use and/or duplication of any material from tellybest.com without written permission is strictly prohibited.
Cached Saved on: Friday 22nd of January 2021 08:11:03 PMCached Disp on: Saturday 23rd of January 2021 12:55:44 PM