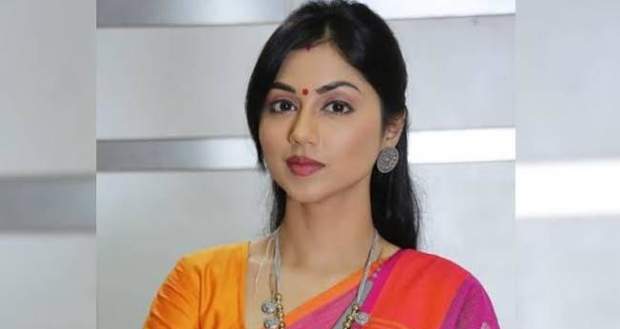 The beautiful and talented actress, Reema Worah is all set to enter the star cast of Star Plus’s popular serial Kasauti 2.

Based on the cast and crew spoilers of KZK 2 serial, Reema Worah is roped in by makers to play the role of Samidha’s aunt.

Samidha is the girl that meets Prerna again and again and will later be revealed as Prerna’s daughter, Sneha. Reema Worah will play her Massi and will be an integral part of the story in the coming episodes.

The current track of Kasauti Zindagi Ki 2 is centered around Ronit and Shivani’s wedding ceremonies.

We wish Reema Worah all the best for her latest venture in Kasauti Zindagi Ki season 2 serial. 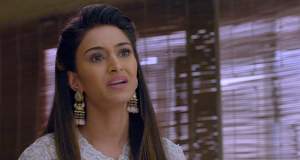 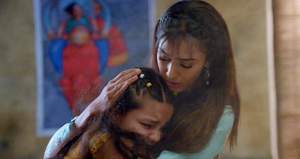 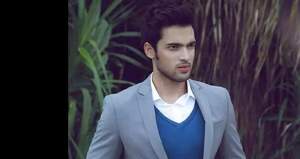