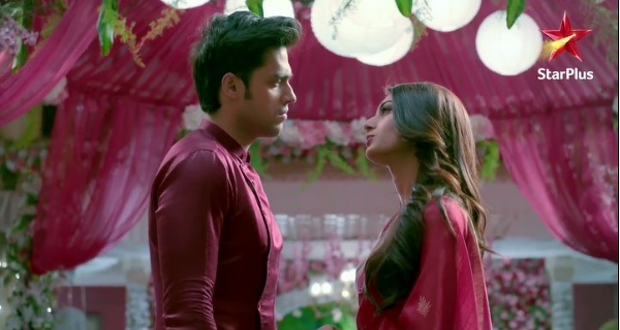 The promo opens with Prerna (Erica Fernandes) entering Basu mansion. Prerna walks up to Anurag (Parth Samthaan) and tells him that his marriage with Kamolika is illegal.

Prerna shows Anurag the chain he gave her in the temple. She reminds him that she is his first wife. She announces her agenda of destroying Anurag Basu’s reputation and marriage with Kamolika.

For unversed, Anurag promised Prerna that he would marry him in front of the society. Anurag and Prerna stood in a temple, where Anurag gifted a chain to Prerna as Mangalsutra and put sindoor on Prera saying she is now his wife. All this happened when Prerna and Anurag were hiding from Naveen and his goons.

The promo looks promising and will bring the biggest twist of the season on KZK 2.

Well, Anurag and Kamolika’s wedding ceremony will be a gala event on the show. The same would be broadcasted either today or tomorrow on star plus at 8 PM. 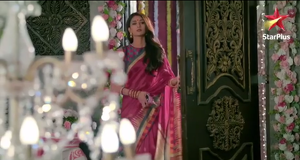 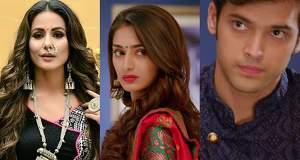 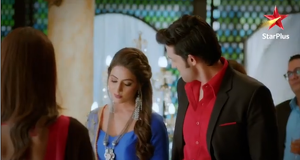 © Copyright tellybest.com, 2022, 2023. All Rights Reserved. Unauthorized use and/or duplication of any material from tellybest.com without written permission is strictly prohibited.
Cached Saved on: Wednesday 25th of January 2023 07:01:33 PMCached Disp on: Tuesday 7th of February 2023 01:26:53 AM