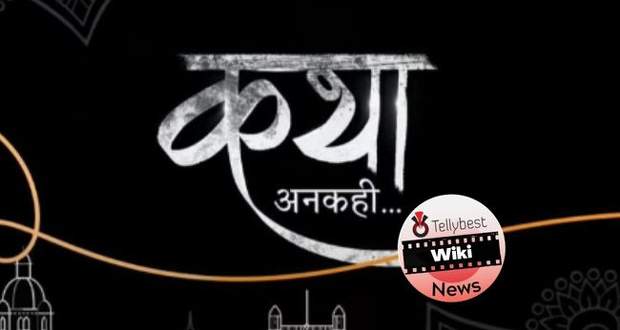 Sony Entertainment Television is gearing up to bring the first-ever Hindi remake of the popular Turkish drama Binbir Gece, popularly known as 1001 Nights in English.

The Hindi remake of the drama will be known as Katha Ankahee.

Channel has released a teaser to make the announcement while the release (start) date is 5th December 2022 and the telecast timings of the serial are 8:30 PM.

The making of the show Kathha Unkahi is in its initial stages and it is speculated that is going to be a finite episode series.

The female lead of Katha Ankahee is Aditi Dev Sharma and the male lead is Adnan Khan.

Aditi is famous for being the winner of the talent hunt show India's Best Cinestars Ki Khoj on Zee TV while Adnan Khan got popular from Zee TV's Ishq Subhan Allah.

Katha Ankahee will be replacing Yashomati Maiyan Ke Nandlala which is going off air on 2nd December 2022.

Here is a detailed description of the serial Katha Ankahi on Sony TV, its upcoming story, twists, spoilers, gossip, written updates, TRP ratings, and many more. 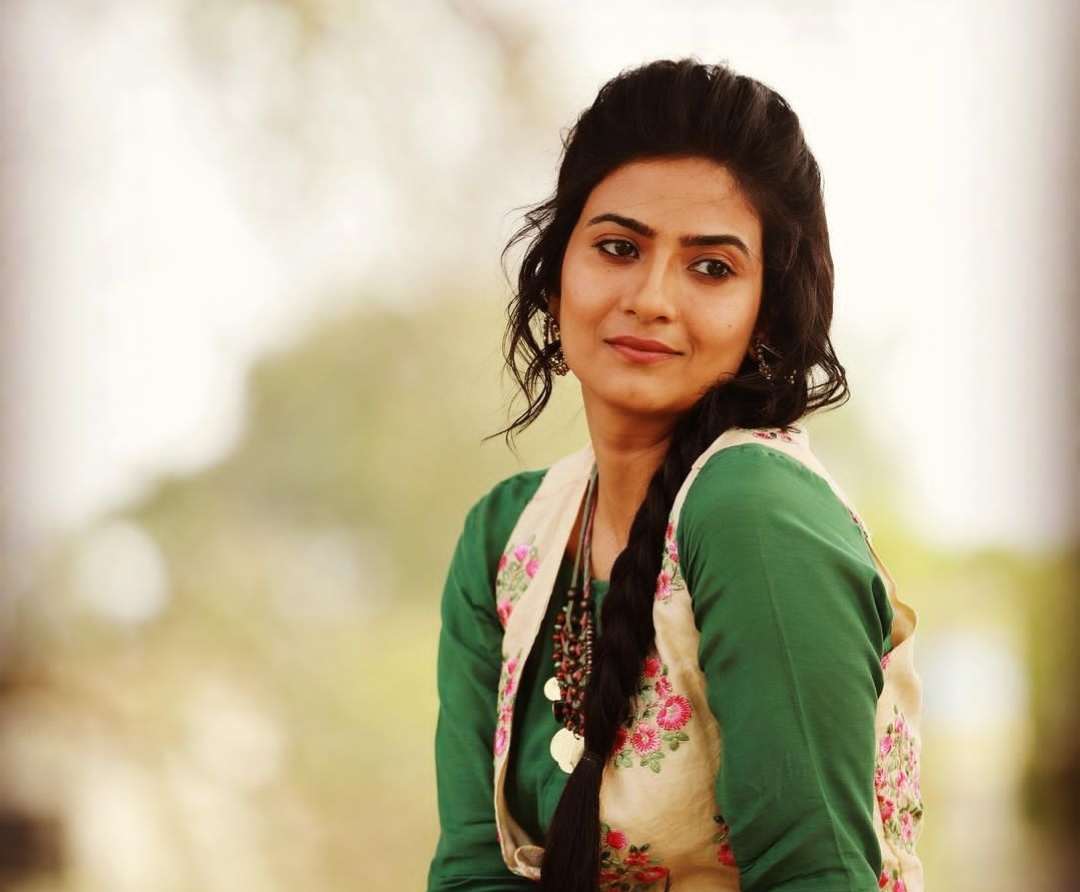 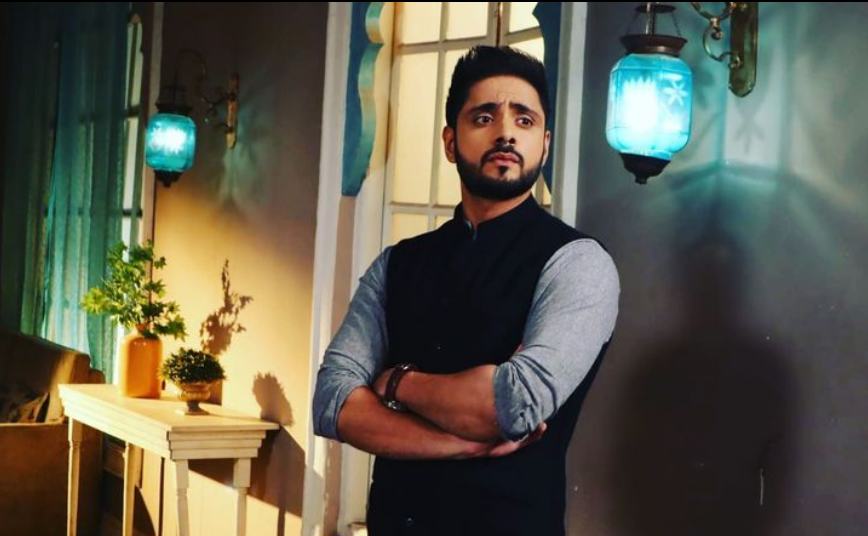 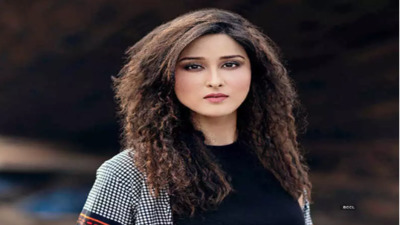 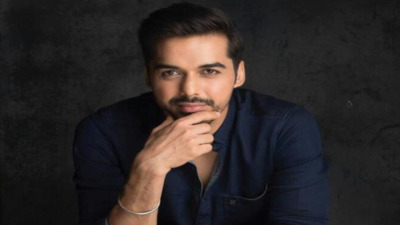 The story of the drama revolves around the female protagonist who loses her husband in a car accident, left alone to do the upbringing of her 5 years old son.

Life could not have been more unfair when the news of her only son being diagnosed with Leukemia shatters her completely.

Being the unwanted daughter-in-law, her father-in-law denies any help despite her son being his grandchild while the bank officials refused to pass loans in her name.

At last, she approaches her boss to grant her the loan who misunderstands that she is taking advantage of her recent promotion in the job.

The boss changes his mind later and agrees to give the money on one condition to her, that is he wants her to spend one night with him.

However, that one night is going to be proved as the bend in the road from where the entire journey will be thrilling.

To know about the serial Katha Unkahii download the Sony Liv app or go online at sonyliv.com.

Sony TV has always been at the front in bringing diverse content to satiate the need of the audience watching daily soap operas.

The announcement of the upcoming new show Katha Ankahi, which is speculated to be finite episode series, has already made a surge of excitement course through the viewers due to its interesting plot.

1001 Nights, the original Turkish drama received immense love all over the world before being adapted in India.

Let’s see how the Indian audience treats the Hindi remake of this Turkish soap opera and if the show gets a chance to make its place in the TRP charts with good TRP ratings.

Q. Who are the lead actors of the serial Katha Ankahee?

A. Aditi Dev Sharma and Adnan Khan are the lead actors in the serial.

Q. When will the serial Katha Unkahee go on air?

Q. Where can I watch the serial Katha Ankahi?

A. You can watch the show on channel Sony TV or on the Sony Liv app.

Q. What is the name of the Turkish drama on which the Katha Ankahee is based?

A. Katha Ankahi is the Hindi remake of the Turkish drama Binbir Gece, popularly known as One Thousand and One Nights.

© Copyright tellybest.com, 2022, 2023. All Rights Reserved. Unauthorized use and/or duplication of any material from tellybest.com without written permission is strictly prohibited.
Cached Saved on: Monday 21st of November 2022 11:23:56 PMCached Disp on: Thursday 1st of December 2022 02:48:13 AM