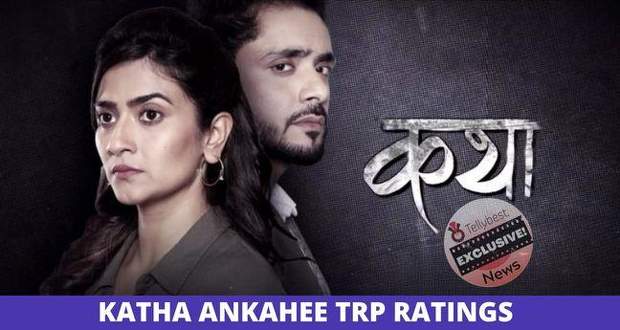 Katha Ankahi serial telecasted on Sony TV on 5th December 2022 and is based on the Indian version of the Turkish Drama Binbir Gece inspired by 1001 Nights.

The first week TRP of Katha Ankahee hovered around 0.3 points only which is expected to pick up in the upcoming episodes.

However, the show has got amazing online TRPs of 25.0 which means people are watching the show more on their mobile screens and on the internet.

The plot of the story portrays a widow woman named Katha who struggles to save her son from the deadly disease of Leukemia.

The story will also address the opportunist approach of people in the corporate world who will exploit people at every end.

The Turkish and English versions of Katha Ankahi had been a huge hit for its fans. However, it is yet to be seen how the drama will play in the Indian backdrop. There is also speculation that this drama series will have a finite number of episodes.

Aditi Sharma is famous for her role in the Ganga serial while Adnan Khan got popular with Ishq Suban Allah.

More than the actors, their acting and the story of Katha Ankahee will keep the viewers hooked.

The show will also address the wit and intelligence of a desperate mother who keeps her boss enthralled while helping her son to get cured of leukemia.

Let’s see how Katha’s strong personality and wit will help the Katha Ankahi serial climb the ladder of TRP ratings. 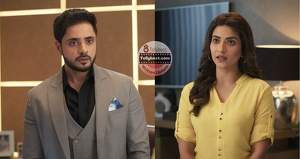 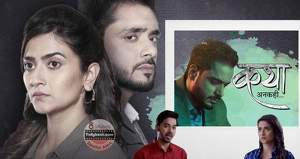 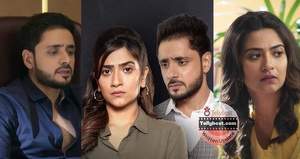 © Copyright tellybest.com, 2022, 2023. All Rights Reserved. Unauthorized use and/or duplication of any material from tellybest.com without written permission is strictly prohibited.
Cached Saved on: Wednesday 25th of January 2023 08:59:42 AMCached Disp on: Wednesday 1st of February 2023 09:19:59 PM