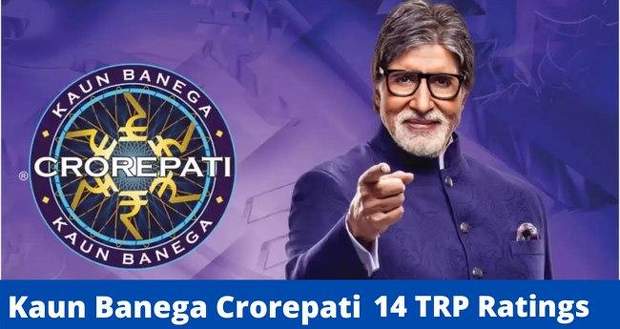 Kaun Banega Crorepati Season 14 premiered on 7th August 2022 with a brand new set of questions on the Sony TV Channel.

The last season of KBC did not garner many TRP points but retained its position in the Top 20 TRP shows.

However, Kaun Banega Crorepati Season 14 (KBC 14) is expected to rise on the TRP charts this time since it will not be clashing with shows like Bigg Boss.

Kaun Banega Crorepati Season 14 will be telecasted every day from Monday to Friday on 9 PM.

KBC Launch Episode got 1.4 TRP points while the first week got 1.1 TRP overall.

The first episode garnered a good viewership and is expected to grow over time.

A new element has been introduced in KBC 14 named "75 Lakhs Ka Padav" and the total winning amount is 7.5 crores as KBC 14 is celebrating 75 years of independence of India.

If a contestant answers it, they can win 75 Lakhs while earlier the winning amount was only 3.20 Lakhs once a participant crosses that stage.

The fan following of Kaun Banega Crorepati is still the same but it will have to compete with serials like Banni Chow Home Delivery, YRKKH, Kumkum Bhagya, and Kundali Bhagya for the 9 PM to 10 PM slot.

Let us see how Kaun Banega Crorepati 14 overtakes the last season of KBC and performs on the TRP charts. 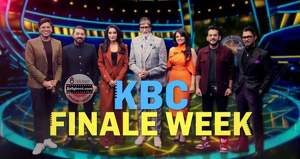 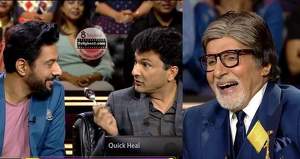 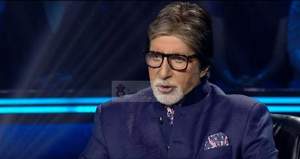