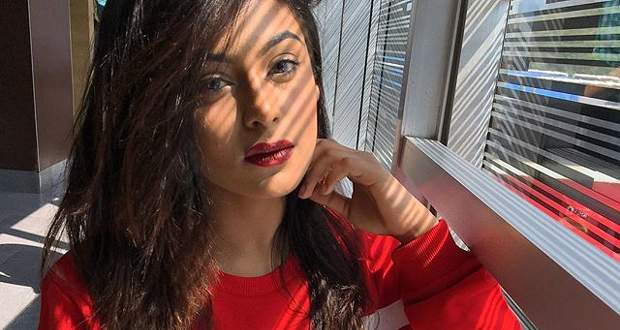 Actress Rishika Nag adds to the star cast of Kavach 2.

The actress started her career with MTV Dating in the dark.

As per the latest gossips on Kawach 2, Rishika Nag will play a pivotal role in the story and develop the most exciting twists on the serial.

Kavach 2 has the stellar star cast this season. Actress Deepika Singh, actor Namik Paul, and actor Vin Rana are in the lead role.

The serial premiered on 25th May at 8 PM on Colors TV.

We wish actress Rishika Nag all the best for the role in the show. 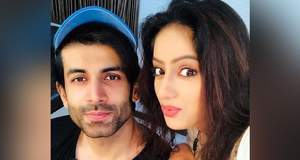 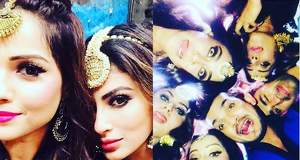 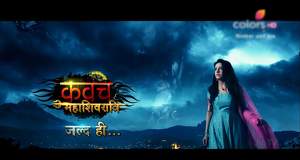 Kawach 2 Latest News: Kawach will play from 25th May

© Copyright tellybest.com, 2018 & 2019. All Rights Reserved. Unauthorized use and/or duplication of this material without written permission from tellybest.com is strictly prohibited.
Cached Saved on: Saturday 25th of January 2020 09:54:07 PM