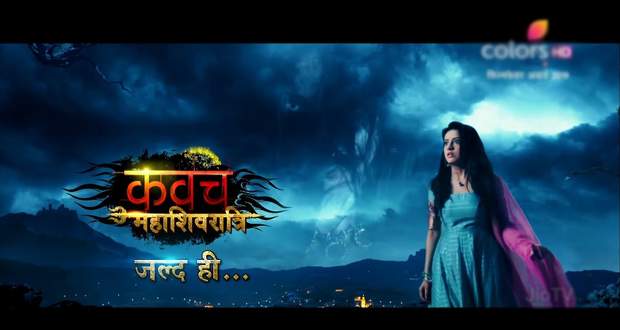 After launching the magnum opus serial Kavach season 2, Ekta Kapoor has served yet another season of Kavach with a picture to captivate the audiences just like Kawach season 1.

The story twist of the season 2 Kawach is that there are two male leads Namik Paul aka Angad and Vin Rana aka unknown (Sandhya’s dream man).

Sandhya saw the glimpse of her soul mate but was later misguided by her father.

Angad is turning worlds to woo Sandhya and proposes to marry.

Based on the latest gossips on Kawach2, despite knowing the fact that Angad is not her soul mate Sandhya agrees to marry him.

It will be interesting to see what happens next in Kavach2 when the real man (Vin Rana) comes into the picture.

Let’s see how the future story of Kavach 2 unfolds.

© Copyright tellybest.com, 2018 & 2019. All Rights Reserved. Unauthorized use and/or duplication of this material without written permission from tellybest.com is strictly prohibited.
Cached Saved on: Thursday 16th of July 2020 09:50:57 PM