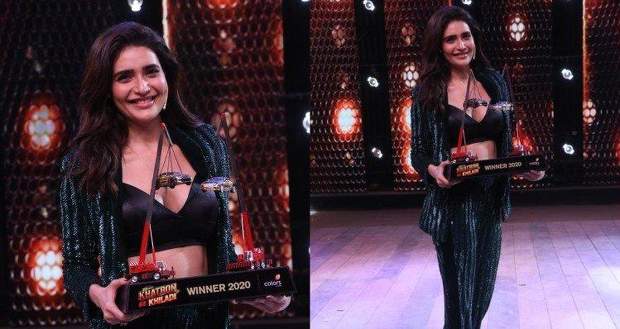 The beautiful and fearless actress, Karishma Tanna was declared the winner of season 10 of Khatron Ke Khiladi.

Based on the cast and crew spoilers of Khatron Ke Khiladi 10, Karishma Tanna was awarded the title of the winner and won Maruti Suzuki and 30 Lakh cash prize.

The final stunt was performed by Karishma Tanna, Karan Patel, Balraj, and Dharmesh. Out of these, Karishma Tanna takes the least time and beats the boys becoming the first female winner.

Khatron Ke Khiladi season 10 telecast was halted due to COVID-19 but resumed in the month of June 2020.  The whole season was filmed in Bulgaria but the finale took place in Mumbai itself. 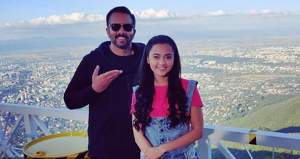 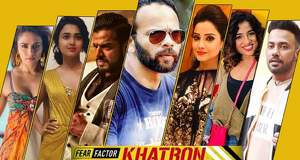 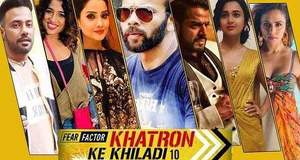 © Copyright tellybest.com, 2018, 2019, 2020. All Rights Reserved. Unauthorized use and/or duplication of this material without written permission from tellybest.com is strictly prohibited.
Cached Saved on: Wednesday 28th of October 2020 12:18:54 AM