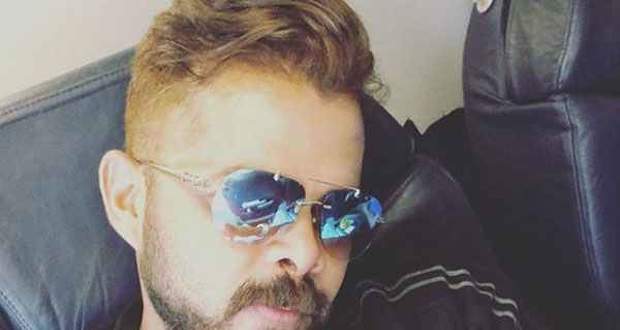 Stunt based reality game show Khatron Ke Khiladi season 9 has its courageous contestants this time. The show is showing its extreme challenges.

We know that Sreesanth was absent on the second day due to his foot injury as said by the host Rohit Shetty of KKK9.

Sreesanth wife shared the picture of his foot and believe us it was horrible to see.

Despite this and his surgery of leg, Sreesanth ultimately won the task 2 in the latest episode. The task was to climb a big ladder and then jumping to the net which had 5 flags hanging on it.

Sreesanth completed the task in just 3 minutes and added that pain should not stop us from doing.

What a brave man he is! We wish all the contestants good luck for the journey of KKK 9. 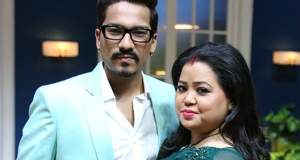 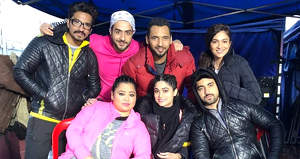 © Copyright tellybest.com, 2020, 2021. All Rights Reserved. Unauthorized use and/or duplication of any material from tellybest.com without written permission is strictly prohibited.
Cached Saved on: Monday 6th of December 2021 05:23:57 PM