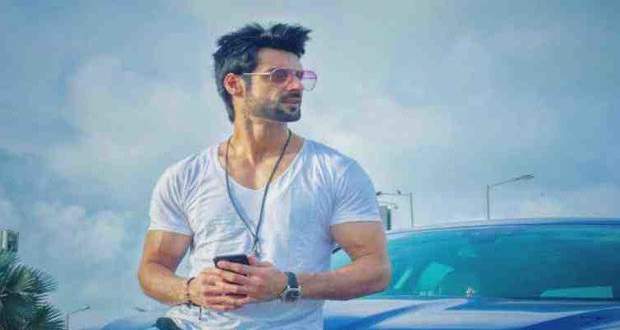 Yesterday’s episode of Khatron Ki Khiladi Made in India was very energetic and thrilling for the contestants.

Rohit Shetty revealed the second stunt for the KKK ticket to the finale. It was a partner stunt in which the contestants had to go inside an icebox and to halt the water openings in four minutes.

Jay bhanushali-Jasmine Bhasin and Bharti Singh-Harsh Limbachiyaa were paired up for this cold stunt.

For the ticket to the finale, Jay Bhanushali and Jasmin Bhasin were the first pair to perform this stunt. They performed well but were not able to close all water opening as their time limit was over.

Bharti Singh and Harsh Limbachiya completed the stunt amazingly in the time limit and were qualified for the last round of the Khatron K Khiladi ticket to the finale race.

The ringmaster, Rohit Shetty revealed the final stunt of the day. Bharti Singh, Harsh Limbachiyaa, and Karan Wahi performed in the last round of the ticket to the finale battle.

The last stunt was a car stunt and the contestants had to break the glass while sitting on the moving car. Bharti Singh didn’t know driving so Aly Goni was her proxy for the last stage of the stunt.

At last, all of them completed the stunt, but Karan Wahi was announced as the best performer of the stunt.

At the end of the Khatro Ke Kiladi episode, Karan Wahi got the ticket to the finale. 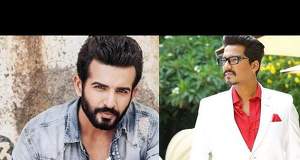 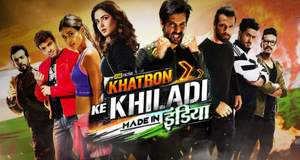 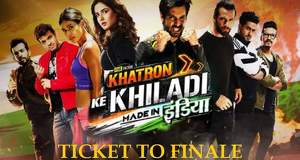 © Copyright tellybest.com, 2018, 2019, 2020. All Rights Reserved. Unauthorized use and/or duplication of this material without written permission from tellybest.com is strictly prohibited.
Cached Saved on: Thursday 24th of September 2020 09:16:54 PM