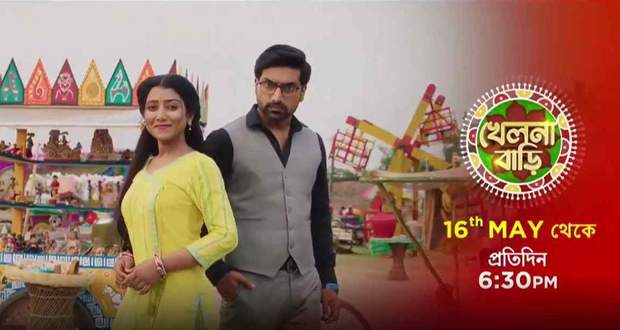 Zee Bangla is on its way to bringing a brand-new show named Khelna Bari to the viewers' screen.

Khelna Baari is a romantic drama family-based show that depicts the story of the two individuals named Indra and Mitul who will eventually fall in love with each other.

Actors Biswajit Ghosh and Aratrika Maity are bagged as the leads for the serial along with another famous face among the audience, that is, Sohan Bandyopadhyay.

Aratrika Maity was earlier seen as Sikha in the "Agnisikha" serial that used to air on Sun Bangla.

Biswajit Ghosh is also a well-known face due to his role as Parambrata in "Ke Apon Ke Por" airing on Star Jalsha.

Khelnaa Bari is going to replace the very popular ongoing serial Pilu on the time slot of 6:30 P.M.

Kelna Bari promo of the serial has been released by the channel and 16th May 2022 is the start date. 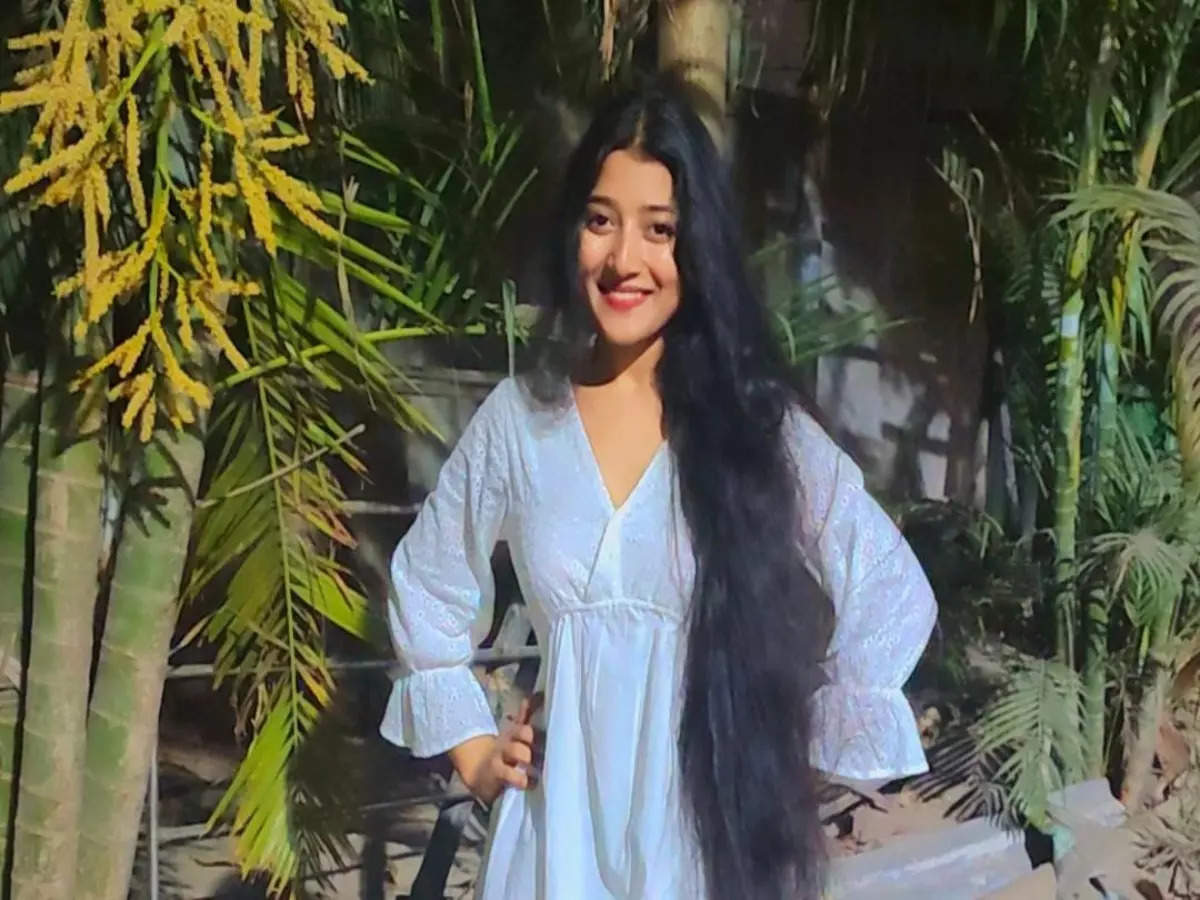 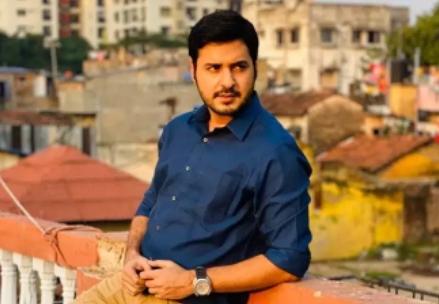 The story of Khelna Bari revolves around a prosperous businessman named Indra who had a bad experience in love in his past. The experience has changed his entire perspective about women.

His family constantly pressurizes him to marry a girl and make a family but Indra is adamant about not falling in love again.

However, things take a different toll when Indra meets Mitul at a village fair where Mitul has a small doll shop.

Indra visits the village to construct a hotel at the location of Mitul's doll shop but Mitul refuses to sign the papers that grant him the rights over the place.

Their first encounter starts with a clash between Mitul and Indra regarding the land needed for the hotel construction.

Khelna Bari will show the enemies-to-lovers story of Mitul and Indra with elements of culture and drama infused in it.

To know more about the serial Khelna Bari download the Zee5 app or go online to zee5.com.

Khelna Bari is going to replace the ongoing serial Pilu which has a strong viewership.

The serial can gain the benefit in terms of the TRP ratings from the time slot it has been given.

Zee Bangla is known to lead the 6:30 PM slot in the past and is expected to fulfill the viewers' expectations through this serial.

Moreover, the cultural aspect infused in the story along with the city culture will be an attraction for the viewers to enjoy the serial.

Well-known leads, Aratrika Maity and Biswajit Ghosh's popularity will only add to the show's success.

All in all the enemy-to-lovers story, cast, and the time slot favor the serial which indicates that Khelna Bari will gain good TRP ratings.

Q. When is Khelna Bari going to release on the television screens?

Q. Where can I stream Khelna Bari online?

A. Khelna Bari can be streamed online on the OTT platform of Zee5.

Q. What are the names of the main leads of Khelna Bari?

A. The main leads of Khelna Bari are Mitul (Aratrika Maity) and Indra (Biswajit Ghosh).