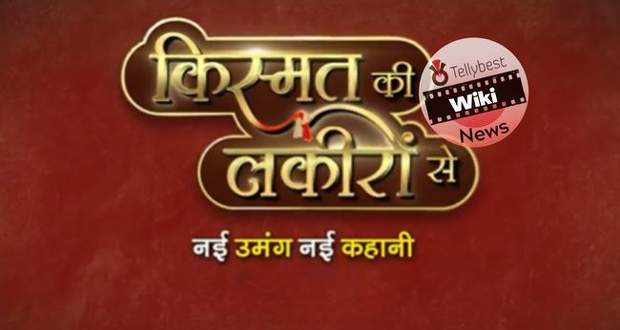 The makers of the serial have roped the popular actor Varun Sharma and Abhishek Singh Pathania in the lead role of the male protagonist while Shaily Priya Pandey and Sumati Singh will play the female leads.

KKLS has gotten the start date which is 5 September 2022 and the telecast timing is 8:00 P.M. while the promo of the serial has been released. 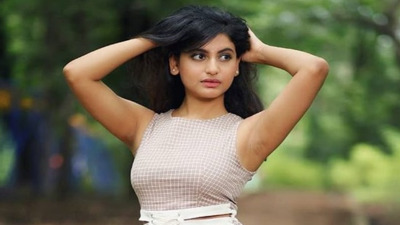 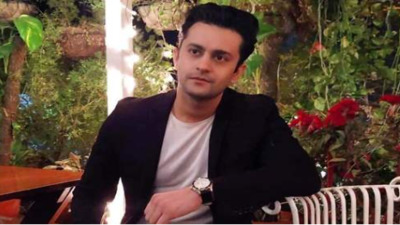 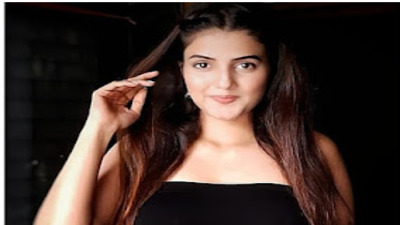 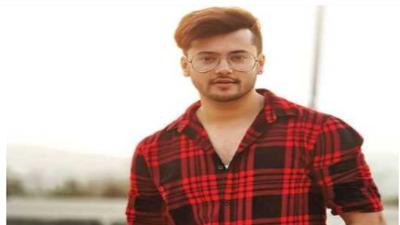 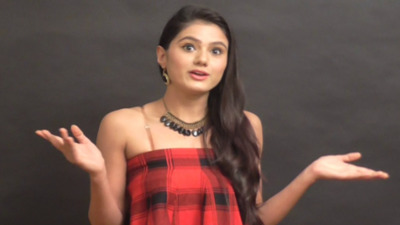 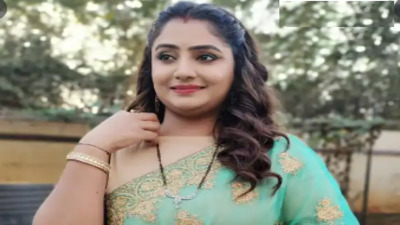 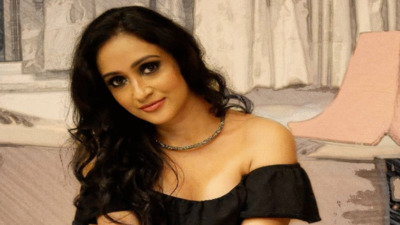 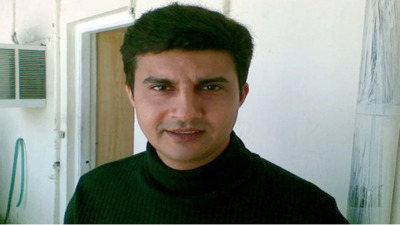 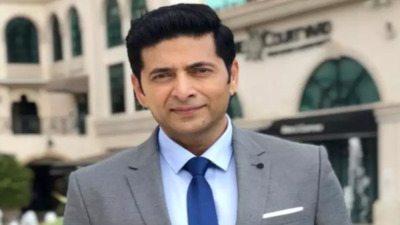 KKLS’s makers have not released the promo or any information regarding the story, however, it is speculated that the concept of the story will resemble Sasural Simar Ka 2 (SSK 2).

While one sister is deeply rooted in Indian culture, the other one is modern and has a contemporary mindset.

Kismat Ki Lakeeron Se will be the first serial launched by the makers after the launch of the new channel Shemaroo Umang.

Rashmi Sharma, who has produced successful serials like Saath Nibhana Saathiya (SNS) on Star Plus and Sasural Simar Ka (SSK) on Colors TV, is producing this new serial.

The makers are hopeful with the serial to pick up among the audience and garner good TRP ratings as they have roped rising actors like Varun Sharma, Sumati Singh, Shaily Priya Pandey, and Abhishek Singh Pathania in the lead roles.

Let’s how the first serial of the channel Shemaroo Umang gets the attention of the audience and succeeds in making its presence known in the TRP charts.

Q. Where can I watch the serial Kismat Ki Lakiron Se?

A. You can watch the serial on the channel Shemaroo Umang.

Q. When will the serial Kismat Ki Lakiro Se go on air?

Q. Which actors are playing the male and female lead roles in the serial Kismat Ki Lakeero Se?

A. Varun Sharma, Abhishek Singh Pathania and Shaily Priya Pandey and Sumati Singh are roped for the lead roles of male and female protagonists in the serial.

Q. Who is the producer of the serial Kismt Ki Lakeeron Se?

A. Rashmi Sharma is the producer of the serial.