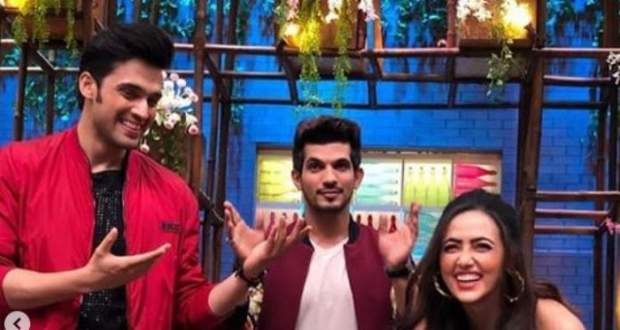 The upcoming episode of Kitchen Champion 5 will witness the dashing and super talented actor Parth Samthaan as the celebrity contestant.

The sources also reveal that Parth Samthaan and Sanaa Khan will enthrall fans with a stellar dance performance on the peppy song ‘First Class’ from the movie ‘Kalank.’

Parth Samthaan is currently ruling the hearts of millions of female fans through his chocolate boy looks in Star Plus’ Kasauti Zindagi Ki 2 serial.

The fifth season of Kitchen Champion series has welcomed some of the biggest names of the tinsel town as the celebrity contestants. 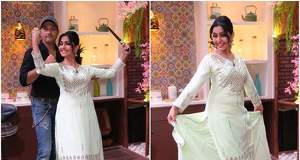 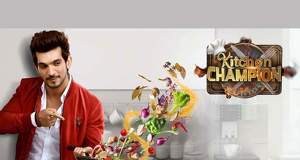 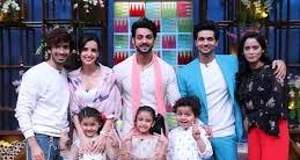 © Copyright tellybest.com, 2020, 2021. All Rights Reserved. Unauthorized use and/or duplication of any material from tellybest.com without written permission is strictly prohibited.
Cached Saved on: Monday 6th of December 2021 05:01:37 PM