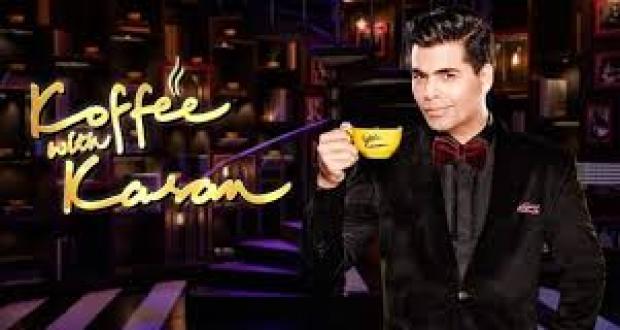 KWK 6, the TV’s most outrageous, bold, and admired show is to hit the small screen with yet another scintillating episode. Karan Johar is all geared up to enjoy a coffee date with none other than the Kapoor siblings- Sonam Kapoor, Rhea Kapoor and Harshvardhan Kapoor. Now that looks a superb team!!!

Sonam Kapoor who is always known for voicing her opinions loud and clear will surely spill some more hidden beans this time. It would be great to watch the three ravishing siblings in a single frame and that too on Karan’s controversial couch.

Harshavardhan Kapoor posted a beautiful picture of the episode and increased the buzz. In the picture you can see, Rhea Kapoor flaunting a chic look with that striped pantsuit and a matching blazer. Sonam on the other hand, keeps it sweet and simple in an off-shoulder dress and matching heels. Harshvardhan is seen wearing a three-piece suit and carrying a beard look that makes him look sexy.

Karan Johar’s chat show KWK is one of the most loved shows which has been graced by Bollywood biggies like Alia Bhatt, Deepika Padukone, Akshay Kumar, Ranvir Singh, Kajol, and Ajay Devgn to name a few.

Get ready for yet another interesting rapid fire round and indulge in some inside secrets of the glittering world of cinema. Koffee with Karan 6 airs on Star World every Sunday. 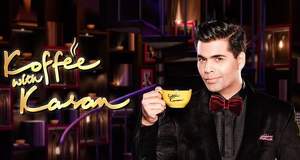 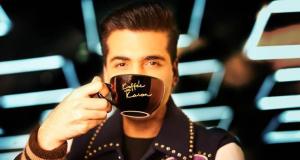 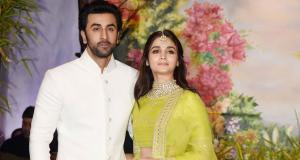 © Copyright tellybest.com, 2022, 2023. All Rights Reserved. Unauthorized use and/or duplication of any material from tellybest.com without written permission is strictly prohibited.
Cached Saved on: Wednesday 23rd of November 2022 10:29:33 AMCached Disp on: Wednesday 7th of December 2022 11:48:01 AM