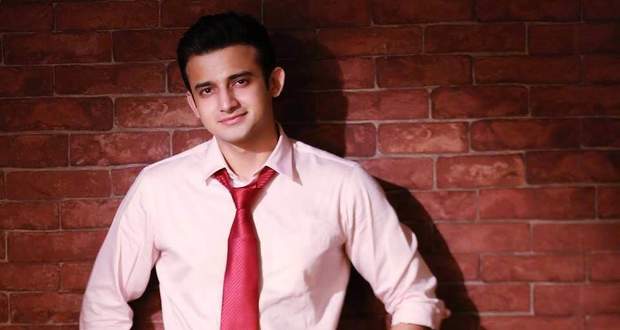 According to the reports, Romit Raj will essay the role of Vikram in the KKBW serial.

Romit Raj will be seen playing the important role of the Dean of the music academy in Kulfi serial where Bhola will come to get his music training.

The latest spoiler updates of Kumar Bajewala serial reveal that Guruji will ask Bhola to join his son, Vikram's music academy for training. Bhola will agree.

Vikram aka Romit Raj will enter Bhola’s life during his music academy journey.

Romit Raj is a well-known face of the television industry. He was last seen in Zee 5’s web series, titled, Poison.

We wish Romit Raj all the best for his stint in KKBW serial. 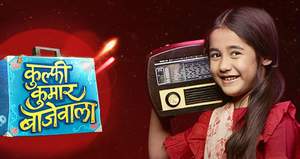 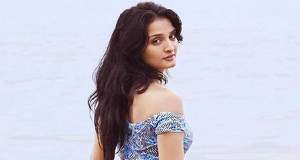