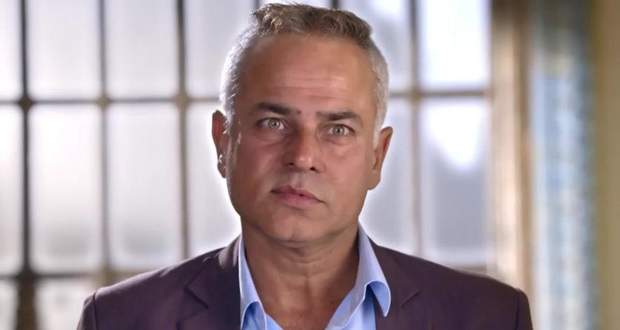 The supremely talented actor, Manish Khanna is all set to join the cast of Zee TV’s popular serial, Kumkum Bhagaya.

Based on the cast and crew spoilers of Kumkum-Bhagya serial, Manish Khanna is roped in by makers to play a negative character in the show.

His character would be named Dushyant Singh Choubey and will bring in some crucial changes in the storyline. Also, Naina Singh, who played the role of Rhea, has quit the serial.

On the professional front, Manish Khanna has worked in many serials including Naagin and Qayamat Ki Raat.

We wish Manish Khanna for his latest venture in Kumkum Bhagya serial. 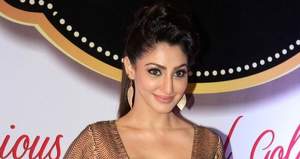 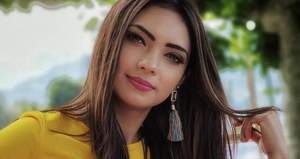 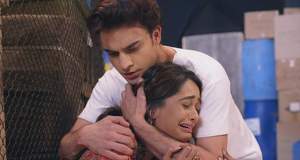 Kumkum Bhagya Gossip Alert: Prachi-Ranbir to get in trouble

© Copyright tellybest.com, 2018 & 2019. All Rights Reserved. Unauthorized use and/or duplication of this material without written permission from tellybest.com is strictly prohibited.
Cached Saved on: Thursday 2nd of July 2020 05:20:03 PM