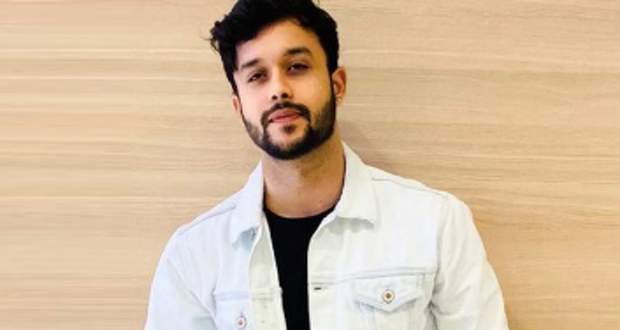 The talented and handsome actor, Prakhar Shukla is all set to join the cast of Zee TV’s popular serial, Kumkum Bhagya.

Based on the cast and crew spoilers of Kumkum Bhaagya serial, Prakhar Shukla is roped in by makers to play the role of Maya’s love interest.

He will have a positive role and his entry will bring in many twists and turns. Maya is the girl who accused Ranbir of molestation charges and will now get engaged to Prakhar Shukla’s character.

Presently, Ranbir and Prachi are getting closer while Rhea is jealous due to their closeness.

On the professional front, Prakhar Shukla has worked in serials like Yeh Un Dinon Ki Baat Hai and Sarfarosh- Saragarhi 1897 the Discovery Jeet.

We wish Prakhar Shukla all the best for his latest venture in Kumkum Bhagya serial. 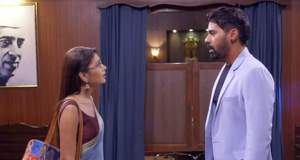 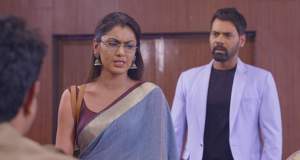 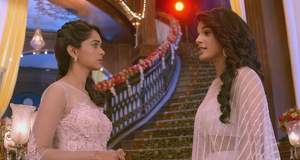