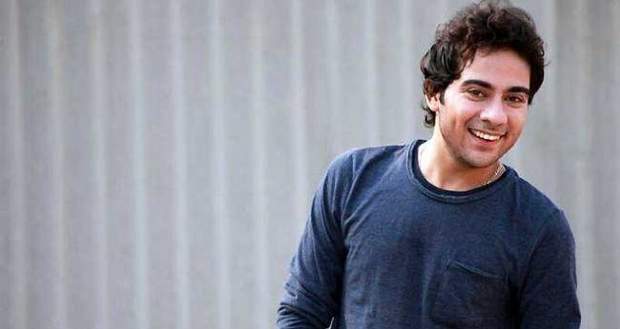 The talented actor, Worshipp Khanna is all set to join the cast of Zee TV’s popular serial, Kumkum Bhagya.

Based on the cast spoilers of Kumkum Bhaagya serial, Worship Khanna is roped in by makers to play an interesting comic character. He will bring in some interesting new twists in the existing story.

Also as per the plot of Kumkum Bhagya serial, Aliya has hit Disha with her car upon being jealous of her. Meanwhile, she is also asking Pragya to stay away from Abhi.

On the professional front, Worship Khanna was last seen in web series, Cold Lassi and Chicken Masala of ALTBalaji.

We wish Worshipp Khanna all the best for his new venture in Kumkum Bhagya serial. 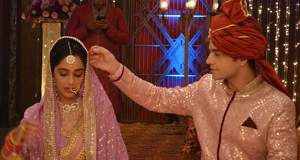 Kumkum Bhagya Gossip Alert: Prachi-Ranbir to get in trouble 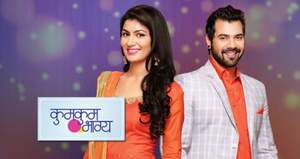 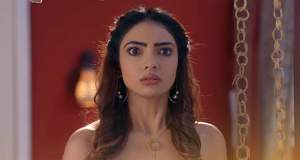