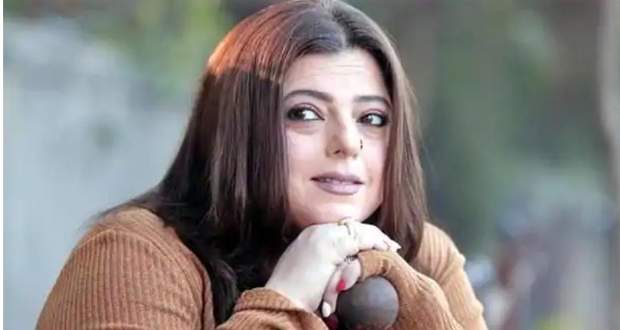 As per the cast and crew spoilers of Kyun Utthe Dil Chhod Aaye serial, new entry Delnaaz has been roped in by the makes to play the pivotal role of Kunal Jaisingh's character's aunt.

It is confirmed that Kunal Jaisingh's character will be an important role as it will form a love triangle between him, Amrit (portrayed by Gracy Goswami) and Randhir (portrayed by Zaan Khan).

The current story of KUDCA serial is revolving around Faaroq wanting to marry Amrit against her own will and kidnapping her along with Vashma.

Meanwhile, Uday is trapped in a cage while Randhir is trying to convince Abrar to support him and save Amrit and Vashma.

In the middle of all the drama, Vashma will be seen going into labour according to the serial spoilers of Kyun Utthe Dil Chhod Aaye. 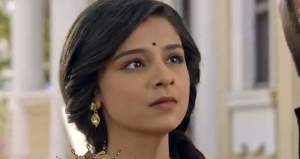 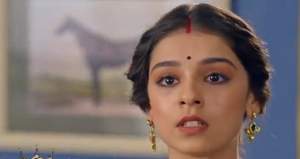 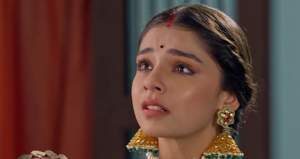