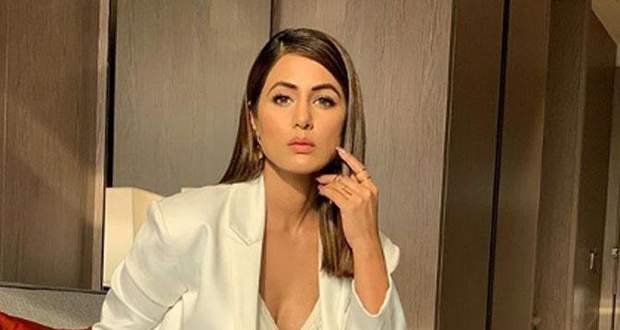 Hina Khan, who is currently slaying as Komolika, in Star Plus’ popular serial Kasauti Zindagi Ki 2 will be seen in ace filmmaker Vikram Bhatt’s upcoming movie.

In an interview given to a leading tabloid, Vikram Bhatt revealed some exclusive details about the movie starring Hina Khan in a pivotal role.

As per Vikram Bhatt, the film will go on floors in June. He also stated that Hina Khan will portray the character of an editor of a fashion magazine.

While praising Hina Khan, Vikram Bhatt said that Hina Khan fits in the role perfectly as she is very classy and an excellent actor too.

Well, indeed we agree with Vikram Bhatt as Hina Khan has been ruling the television tube since her debut in Yeh Rishta Kya Kehlata Hai.

We wish Hina Khan good luck for her upcoming movie!!!!! 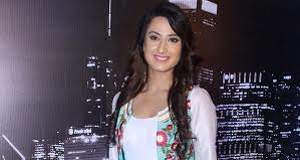 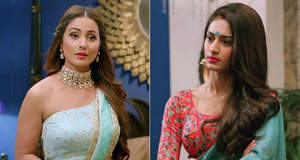 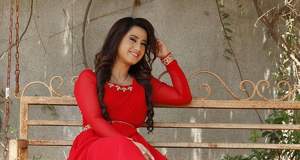 © Copyright tellybest.com, 2022, 2023. All Rights Reserved. Unauthorized use and/or duplication of any material from tellybest.com without written permission is strictly prohibited.
Cached Saved on: Thursday 26th of January 2023 03:56:24 AMCached Disp on: Tuesday 7th of February 2023 12:57:34 AM