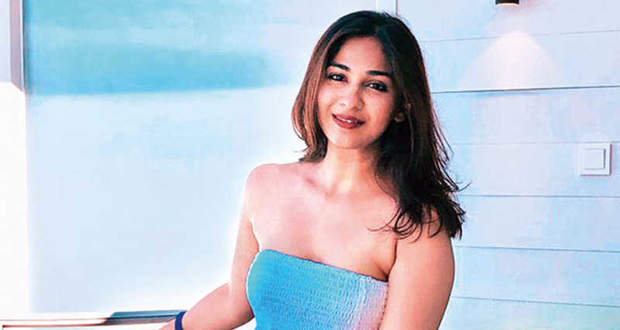 Based on the gossips of Laal Ishq serial, Vidhi Pandya will portray the character of Rani in the show. Rani will be shown as a fearless girl who will fight against evil powers to protect her husband.

She will also be seen struggling with frogs, suggest the spoiler updates of Laal Ishq serial.

Also, as per the spoiler twists of Laal Ishq, Rani’s husband will show some weird behavior initially and will turn into a frog later.

Vidhi Pandya has featured in many TV serials, including Tum Aise Hi Rehna, Balika Vadhu, and Udaan in her successful acting career.

We wish Vidhi Pandya all the best for her stint in Laal Ishq serial. 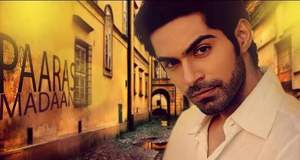 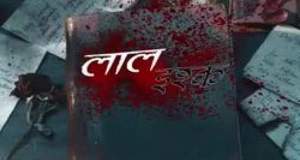 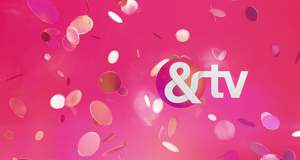 © Copyright tellybest.com, 2018 & 2019. All Rights Reserved. Unauthorized use and/or duplication of this material without written permission from tellybest.com is strictly prohibited.
Cached Saved on: Tuesday 14th of July 2020 03:29:46 PM