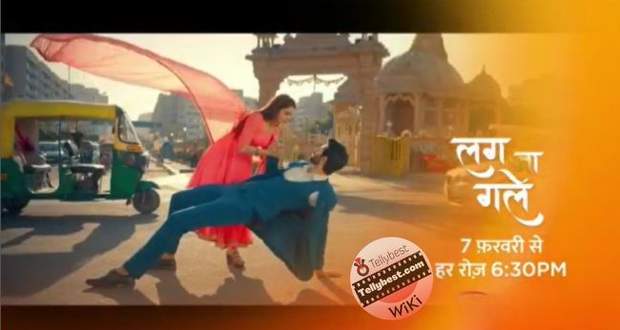 Zee TV is back with another serial called "Lag Jaa Gale" whose serial cast seems exciting and Sandeep Sickhand is producing the new serial.

The telecast time of Lag Jaa Gale is 6:30 PM slot on Zee TV.

Tanisha Mehta will be seen playing the female lead in Lag Jaa Gale while Namik Paul will play the male lead.

The release date of Lag Jaa Gale is 7th February 2023 and the promo is out too.

The show is said to be the remake of the Gattimela serial on Zee Kannada. Gattimela is the most-watched daily soap on Kannada television in 2020. 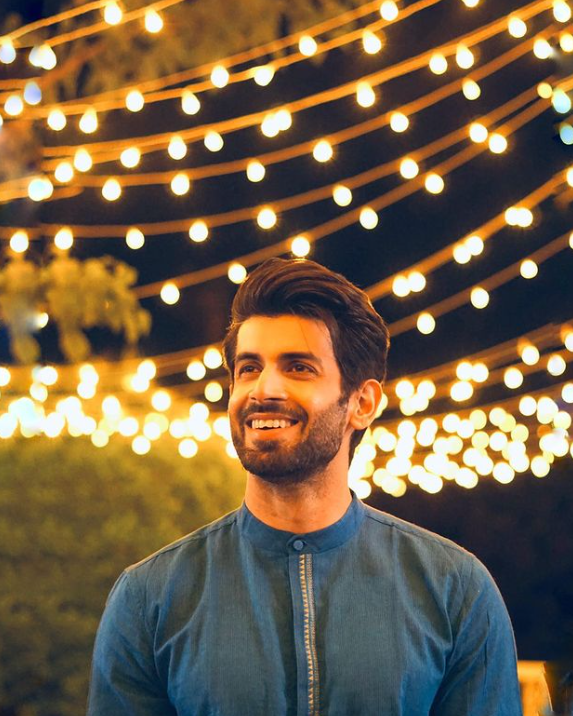 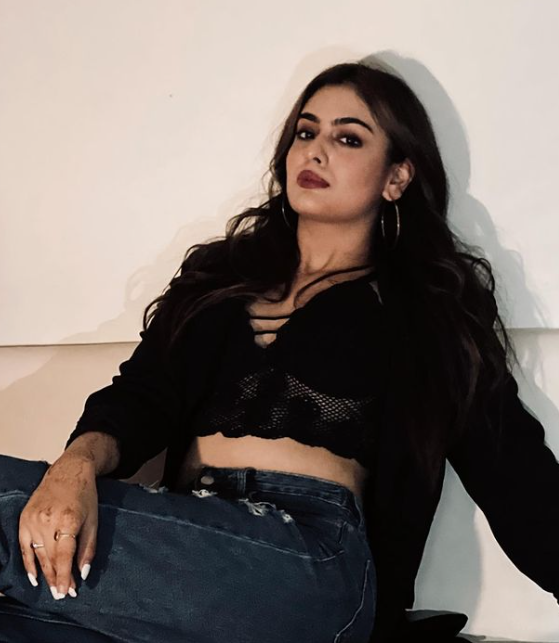 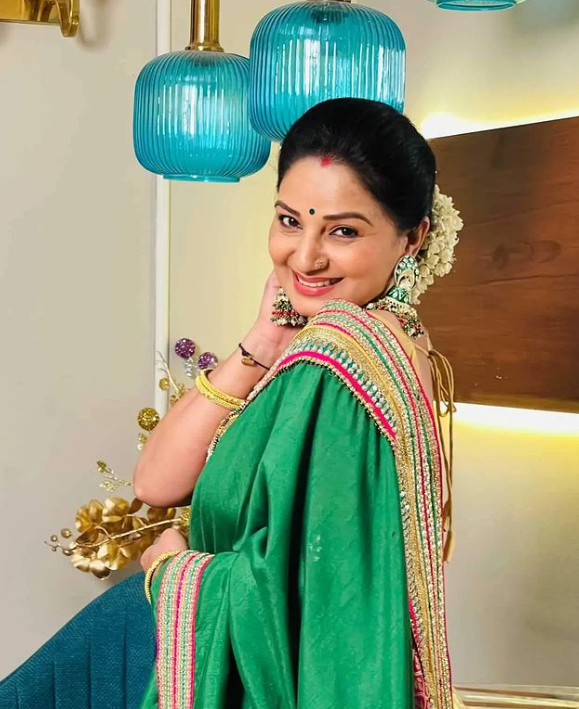 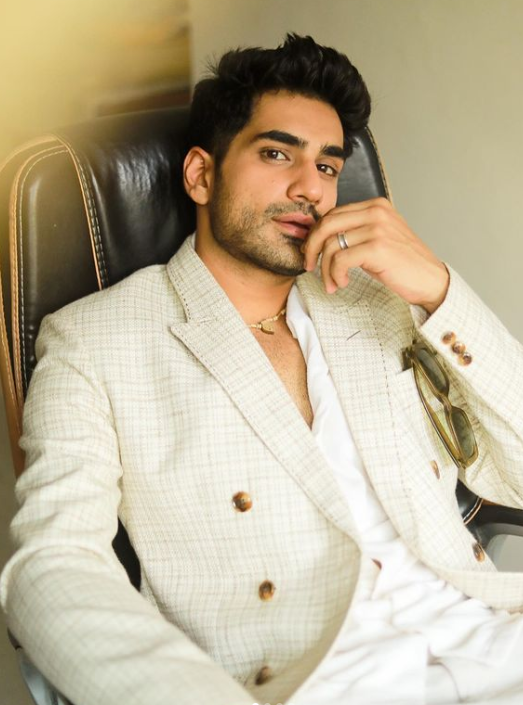 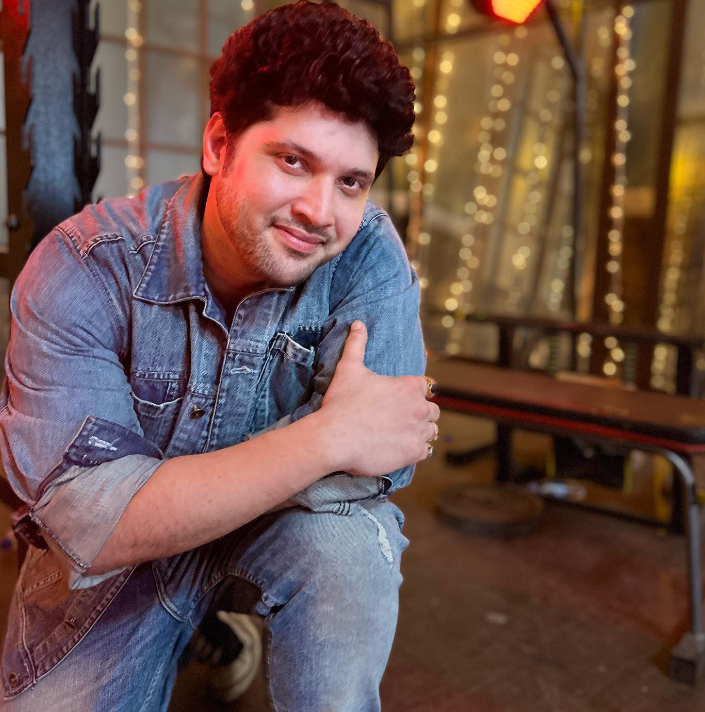 The story of Lag Jaa Gale revolves around Shiv and Ishaani who are obligated to marry each other but with a grave reason behind it.

Shiv is a businessman who never wants to be late for his work and drives fast whenever he has to reach his destination.

Meanwhile, Ishaani is the same as Shiv whose determination and attitude make her radiate firm nature.

However, both of them bump into each other on the road as Shiv speeds up his car and Ishaani travels in an auto-rickshaw.

Ishaani will be seen taunting that Shiv is so scared of his future wife that he wants to kill her.

However, Shiv states that he doesn't even want to marry nor he is scared of Ishani.

It is only Ishaani who saves Shiv up when he trips on the road.

How did destiny bring them together and why do they hate each other?

Let us watch the serial Lag Ja Gale on Zee TV to know what secrets the story holds for us.

Namik Paul and Tanisha Mehta are back on the screen appearing in the new serial, Lag Ja Gale produced by Sandeep Sikcand which will air on Zee TV.

Namik Paul has previously worked in the popular Star Plus serialKasautii Zindagi Kay as Viraj and is best known for his roles in Ek Duje Ke Vaaste, Ek Deewana Tha, and Kavach Mahashivratri.

Tanisha Mehta worked in a number of commercial ads and has walked for famous fashion designers.

The slot being 6:30 PM puts the TRPs of the show in a riskier position.

Let us see how the serial Lagja Gale performs in the upcoming episodes of the serial.

Q. Which show will be replaced by Lag Ja Gale?

A. Lag Jaa Gale will not replace any show and will have a fresh slot at 6:30 PM.

Q. Who are the male and female actors in Lag Ja Gale Serial on Zee TV?

A. The male lead of the Lag Ja Gale serial will be Namik Shah and the female lead is Tanisha Mehta along with Neelam Pathania, Aryan Arora and Aditya Deshmukh.

Q. Is Lag Ja Gale a continuation of any other serial?

A. Lag Ja Gale is a new show and is a remake of the Zee Kannada show Gattimela.

© Copyright tellybest.com, 2022, 2023. All Rights Reserved. Unauthorized use and/or duplication of any material from tellybest.com without written permission is strictly prohibited.
Cached Saved on: Thursday 26th of January 2023 11:58:06 PMCached Disp on: Thursday 2nd of February 2023 07:29:13 PM