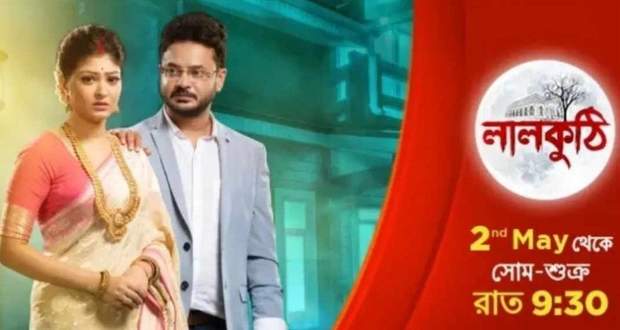 Lalkuthi serial on Zee Bangla is an official remake of the Marathi serial Grahan that aired on the Zee Marathi channel.

The Laalkuthi serial's storyline revolves around a haunted house with the same name.

Rooqma Ray is playing the role of the female protagonist Anamika in the Laalkuthi serial. The Bengali audience already loves Rukma as Rajkumari Kiranmala from the Kiranmala serial (Zee Bangla).

Rahul Banerjee is playing the role of the male protagonist Vikram in the Laalkuthi serial. He is famous for his roles in Chirodini Tumi Je Amar, Love Circus, and Sono Mon Boli Tomai movies. He has also done many serials on Bengali television. However, he is making his comeback in television with the Laalkuthi serial.

The Laalkuthi serial of Zee Bangla was released on 2nd May 2022. And the time slot of the serial is 9.30 PM from Monday to Friday.

Here is a detailed description of the Lalkuthi serial, its upcoming story, twists, spoilers, gossip, written updates, TRP ratings, and many more. 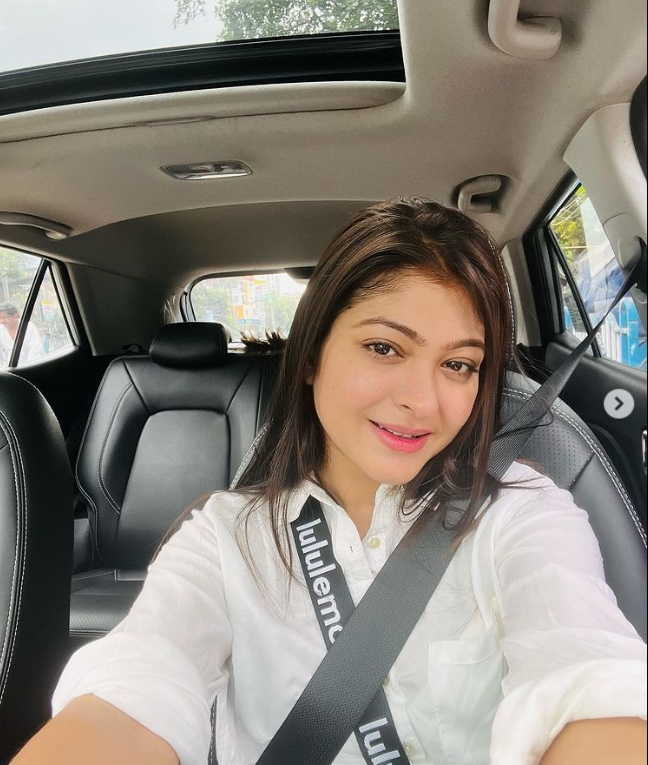 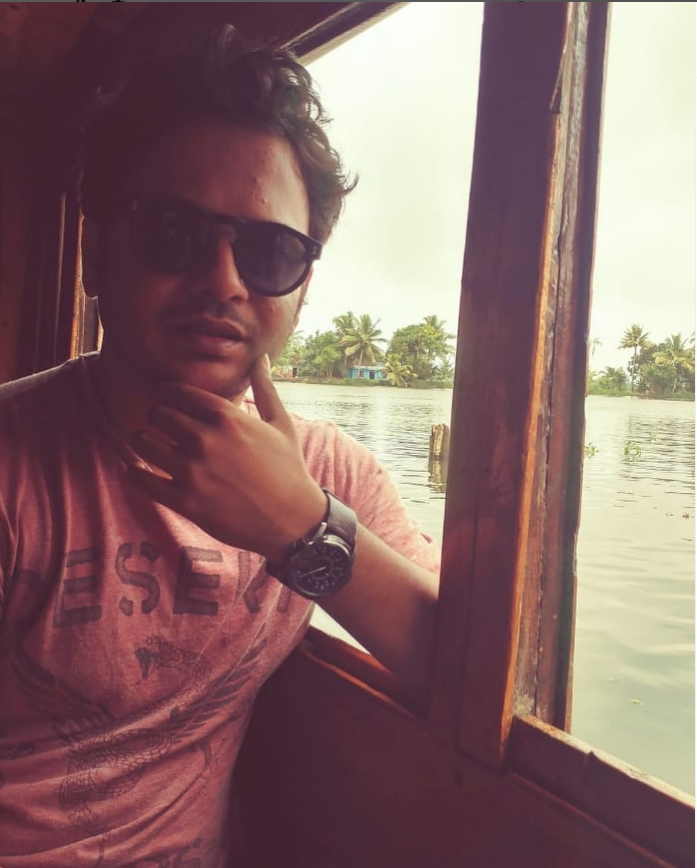 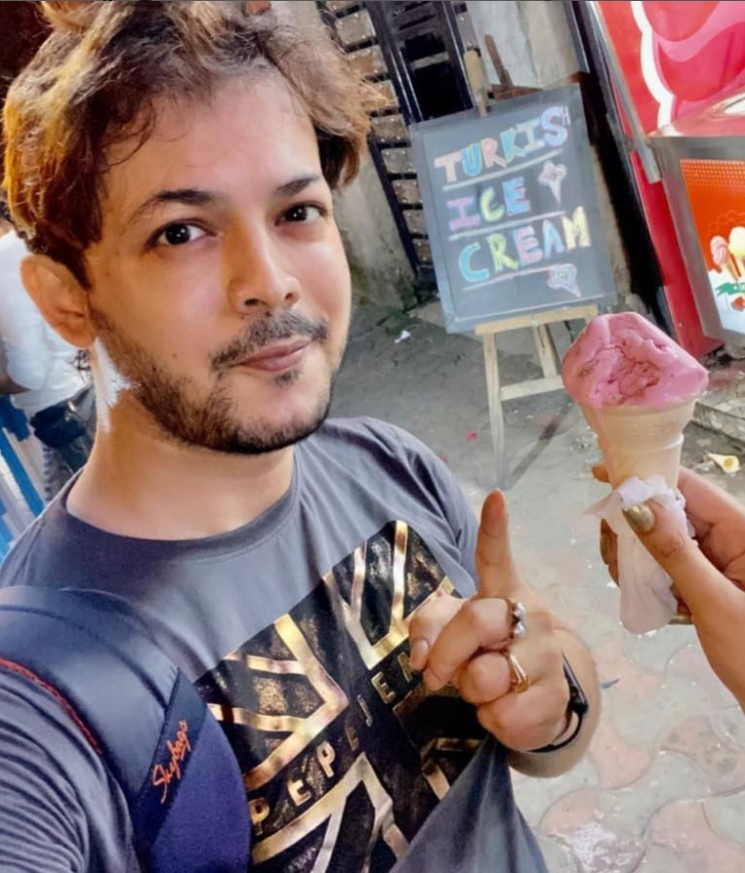 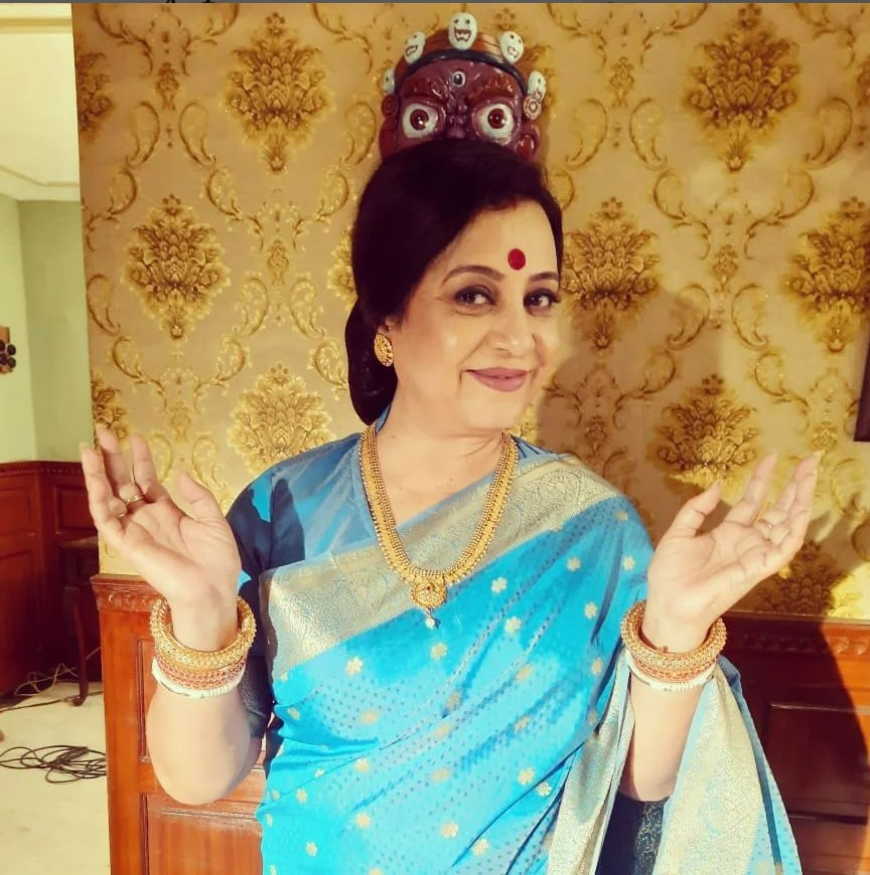 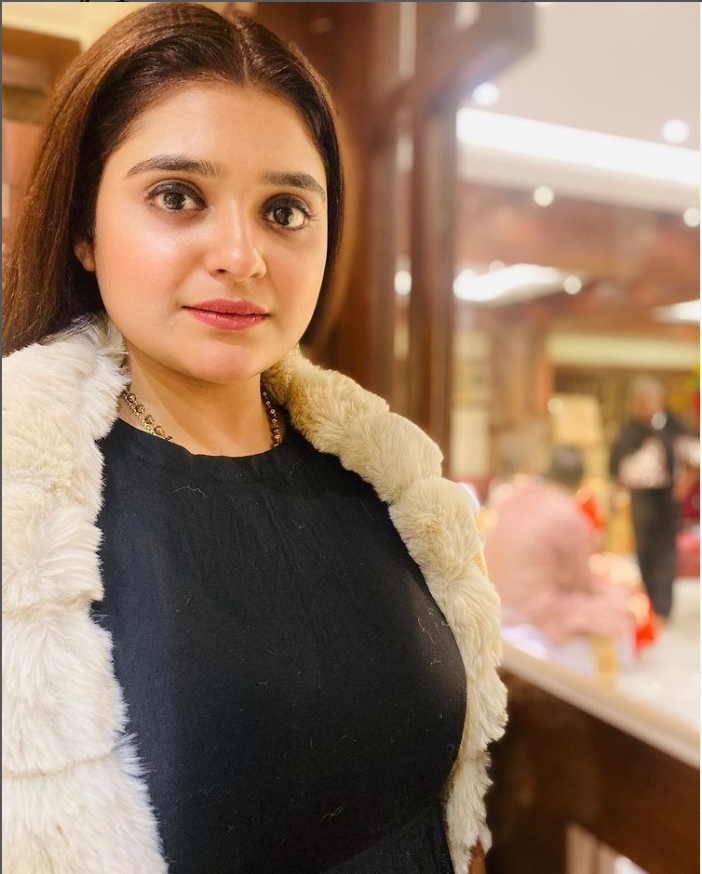 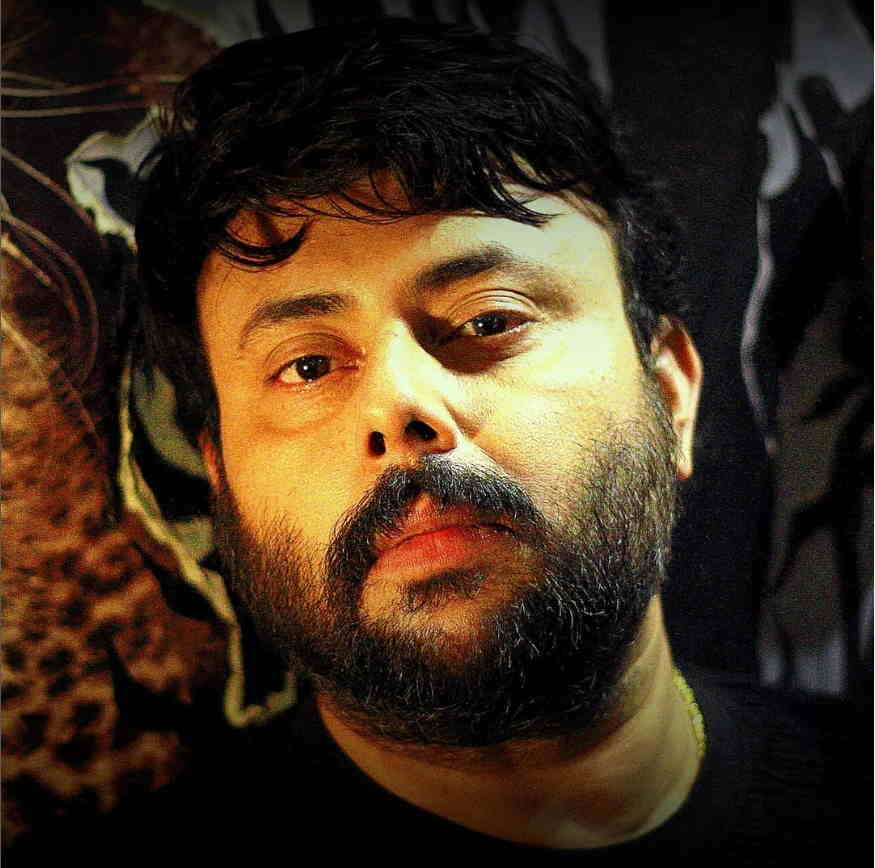 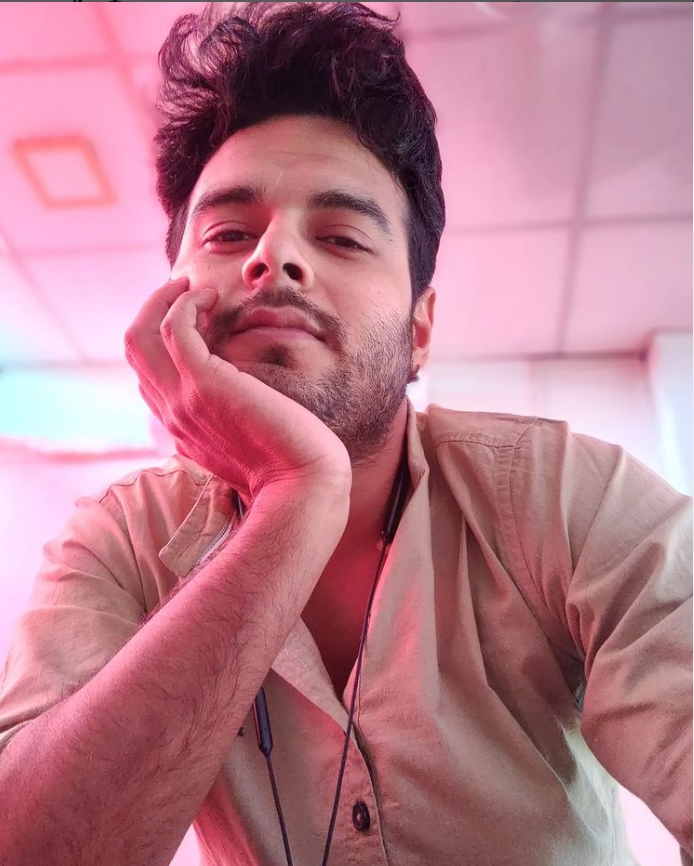 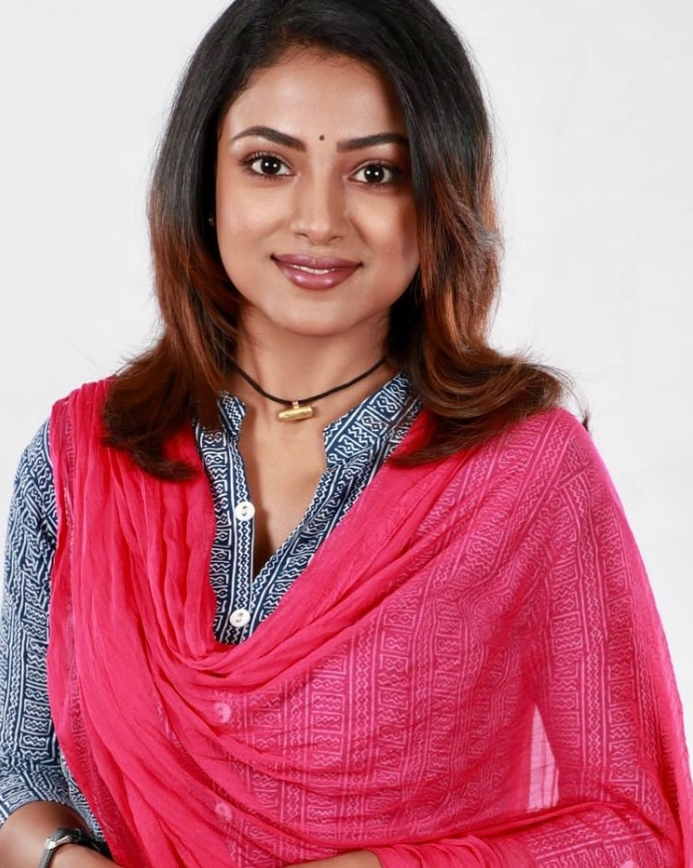 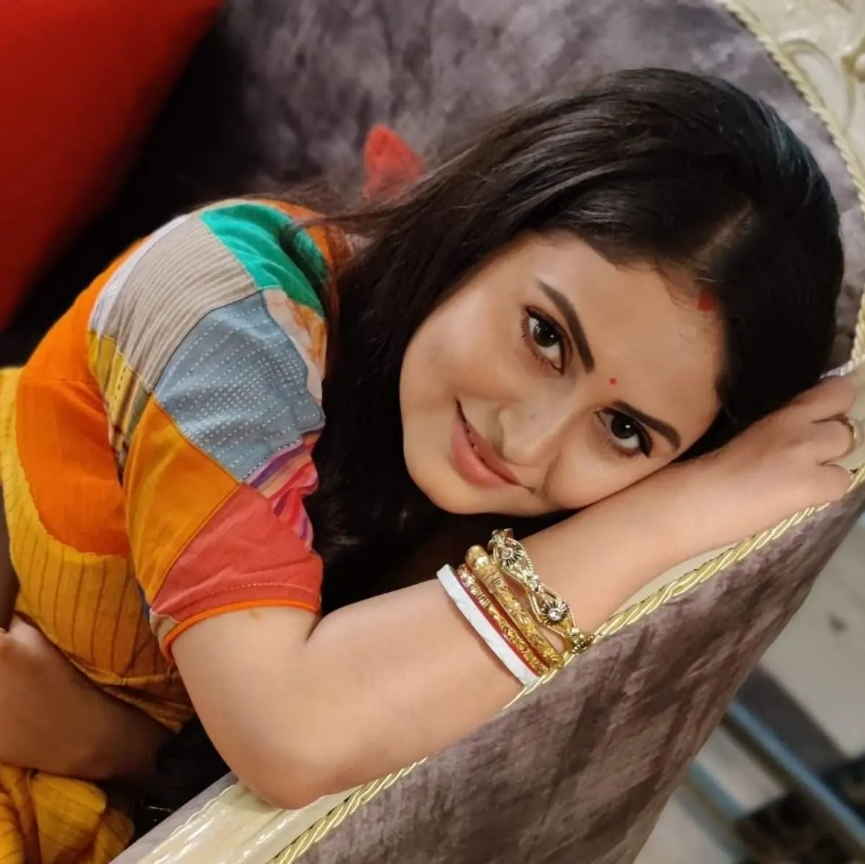 With Laalkuthi serial Zee Bangla is ready to give the audience new tests in the daily soap category. Laalkuthi with its horror, supernatural and thrilling elements will put the audience on edge. At the same time, Anamika and Vikram’s love story will act as relief in the thrilling, supernatural environment.

The story beings with Anamika coming back from abroad after completing her studies in jewelry design. Meanwhile, Vikram has also come back from abroad. Later fate introduces them near the Ganga bank.

As the story progress, Anamika meets Souriya and joins him in their family business as a business executive without Vikram's knowledge. Later Vikram and Anamika collide at a party. There Anamika tells Vikram about her position and they get into an interesting conversation.

After marriage Anamika moves into Vikram’s home Laalkuthi. Then the actual story begins.

So far in the story, Anamika has started noticing paranormal activities in the house. When she tells everyone about her experiences no one believes her including Vikram.

In the upcoming episodes of Laalkuthi, Anamika will take the matters into her own hands and will start her quest to find Laalkuthi’s history. Then this story will take an interesting yet supernatural turn.

Just after one week of release, the Laalkuhti serial has already earned 9th place in the TRP chart with 5.8 TRP ratings.

The Laalkuthi serial is already a hit among Bengali households because of its supernatural element.

Let us see how the Laalkuthi serial maintains its TRP ratings and how the audience perceives Anamika and Vikram’s love story.

Q. Who is playing the female lead role in the Lalkuthi Serial?

A. Rooqmi Ray is playing the female lead role in the Laalkuthi serial.

Q. Who is playing the male lead role in the Laalkuthi serial?

A. Rahul Banarjee is playing the male lead in the Lalkuthi serial.

Q. The telecast time of the Lalkuthi serial?

A. Laalkuthi serial telecasts at 9.30 PM on Zee Bangla.

© Copyright tellybest.com, 2022, 2023. All Rights Reserved. Unauthorized use and/or duplication of any material from tellybest.com without written permission is strictly prohibited.
Cached Saved on: Wednesday 25th of January 2023 10:30:48 AMCached Disp on: Thursday 9th of February 2023 06:06:11 AM