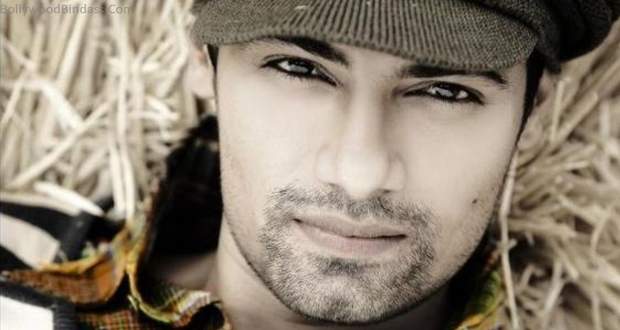 As per the latest story spoilers of Main Bhi Ardhangini, the show is expected to take a supernatural turn with the introduction of Daayan and Naagins in the future episodes.

Now the latest spoiler news of Mai Bhi Ardhangini serial reveals that Meer Ali will enter the serial as a parallel lead. His character is expected to be full of charisma and entertainment.

We wish Meer Ali all the best for bagging the meaty role. 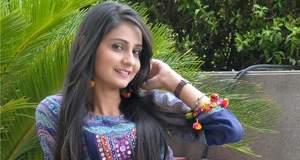 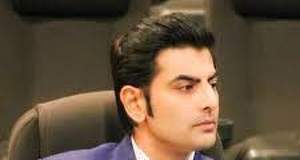