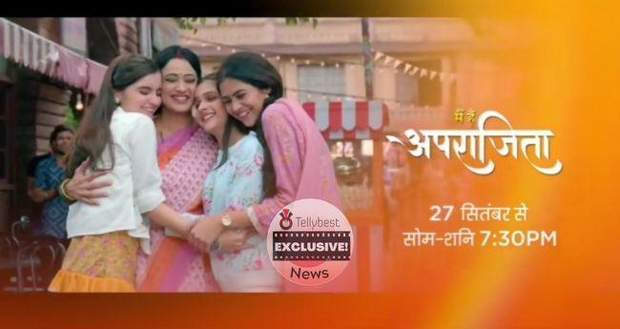 Bodhi Tree Media will be the one overlooking the whole project after their venture with the serial 'Hamariwali Good News' on Zee TV.

The makers of the serial have managed to rope in well-known faces of the Television industry such as Shweta Tiwari and Manav Gohil for their main roles.

Other actors/actresses joining the cast are Anushka Merchande, Dhwani Gori, and Shruti Sanjeev.

The show is expected to replace the show Mithai serial and the Meet serial will be given another timeslot. 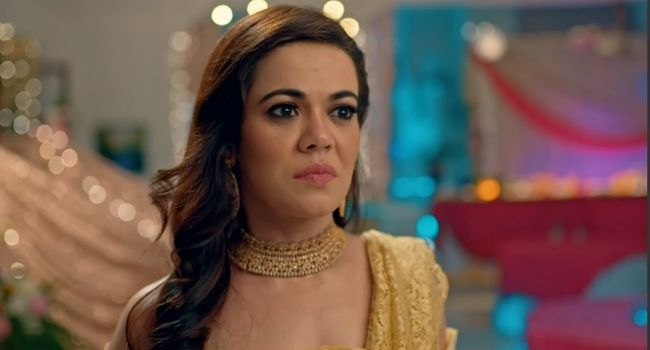 The plot of the serial Main Hu Aprajeeta will revolve around a woman named Aprajita who has suffered in life for being independent.

She has three daughters whom she is raising to be strong and independent like her.

So far the teasers have only shown Shweta Tiwari and her daughters and the evil society mongers whose only role in life is to poke their noses in other people's business.

The show will also address the issues of women whose husbands have left them due to selfish reasons.

Shweta Tiwari will be playing the lead role as the mother of three daughters and is tagged as “Chodi Hui Aurat” by the judgemental Indian society.

The three daughters will be shown with different personalities and showcase a united front in the face of adversity. They also love their mother very much.

Despite raising her daughters alone, Aprajita is no weakling and has the strength to face the world alone.

To know more about the serial Aparajita download the Zee5 app or go online to Zee5.com.

The serial Aparajita is expected to garner high to average TRP points owing to its simple and connectable concept while having a start-studded cast is also a bonus point for the show.

Swetha Tiwari is going to make her comeback into the television industry after last being seen in Bigg Boss 15 as a guest.

Meanwhile, other well-known artists such as Dhwani Gori and Manav Gohil are sure to bring in viewers from the start of the show.

The same serial is bringing in a high TRP of 1.0 points for the show owing to its simple concept of how a woman fights society for her independence while taking care of her three daughters.

Q. Where can I watch the serial Aparajeeta?

A. You can watch the serial on Zee TV and also on the OTT platform Zee5.

Q. What is the storyline of the serial Mai Hoon Aparajita?

A. The show is going to revolve around the struggles of a woman living independently with her three daughters and how they tackle society.

Q. Is the serial Aparijeeta enough to watch?

A. The serial surely has a unique yet simple storyline that can be relatable in many ways leading it to be a must-watch serial.

Q. Who is the main lead in the Aparijeeta serial?

A. Aparajita (played by Swetha Tiwari) and her daughters are the lead characters of the Aparejita serial. 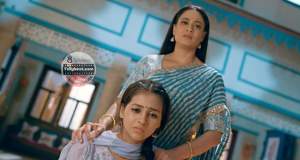 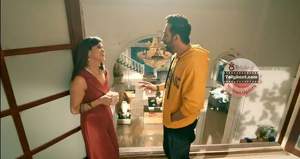 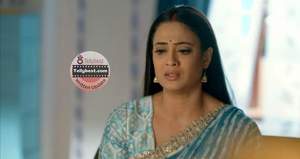