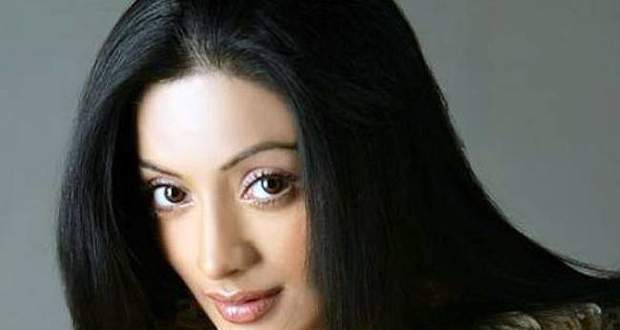 The supremely talented and vivacious actress Sonia Singh will enthrall her fans in an intriguing character in Manmohini serial.

According to the cast gossips of Manmohini story, Sonia Singh will sizzle in the role of a spider woman in the show.

The ongoing exciting and nail-biting twists of Manmohini serial has been successful in keeping the audience hooked to the television screens.

Sonia Singh is a well-known face of tinsel town and has given some stellar performances in negative shades earlier.

We wish Sonia Singh all the best for her new venture. 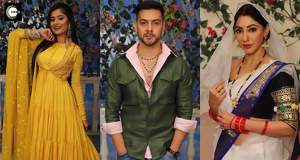 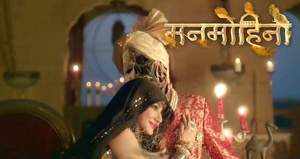 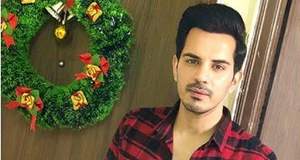