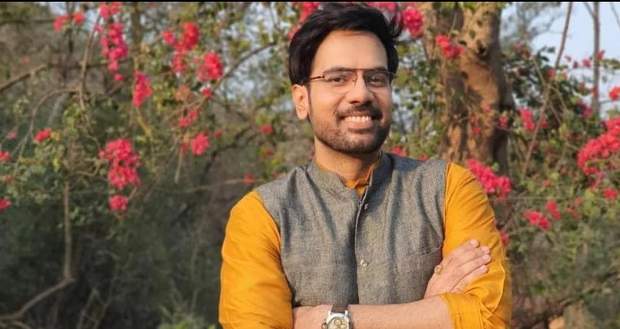 In the latest serial of Mann Kee Awaaz Pratigya 2, Sachal Tyagi is going to be seen playing a negative role of Krishna's older brother.

Shakti Singh is the elder brother of Krishna (real name Arhaan Behll) and does not like the indifference made by Sajjan Singh (character name Anupam Shyam) towards the kids. He openly dislikes Pratiga which is known by the whole family.

Although Sachal Tyagi's role is not the main one in the MKAP2 serial, it is said to play a pivotal role later on in the serial.

The current story of MKAP 2 which is the sequel to the 2009 serial of the same name is revolving around Pratigya fighting the case for Balwant Singh whose son died in an accident which was caused by her own son, Garv.

Krishna knows the truth of the accident while Pratigya is still unknown to the truth.

Let's see what new twists and turns will the serial being in the upcoming story of Mann Kee Awaaz Pratigya 2 (हिंदी में मन की अवाज प्रतिज्ञा 2 written in Hindi). 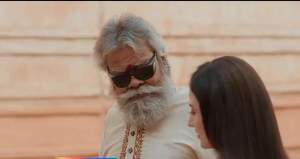 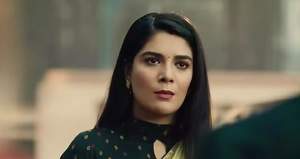 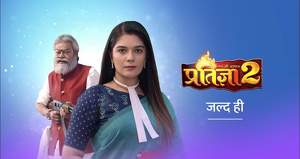