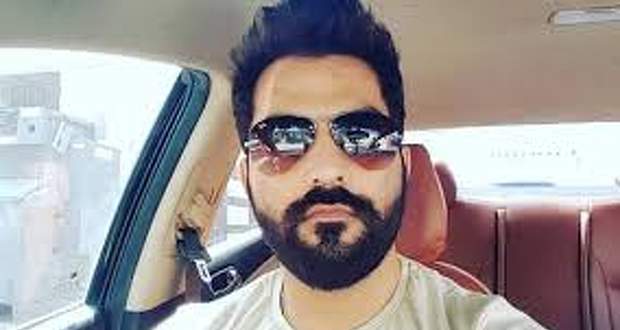 Bigg Boss 10 runner up Manu Punjabi is coming with a short film lift on 21st February.

Bigg Boss 10 fame Manu Punjabi has proved that he is a talent powerhouse. He also starred in MTV's show Date to Remember.

Manu Punjabi’s short film will hit the screens from 21st February. He shares the glimpse on his social media account.

In the video clip, Manu Punjabi is wearing a formal shirt with glasses. Manu Punajbi is asking for a lift from a stranger.

Manu Punjabi has always been open for TV or Bollywood offers. He finds them both equal.

© Copyright tellybest.com, 2018 & 2019. All Rights Reserved. Unauthorized use and/or duplication of this material without written permission from tellybest.com is strictly prohibited.
Cached Saved on: Saturday 25th of January 2020 10:24:37 PM