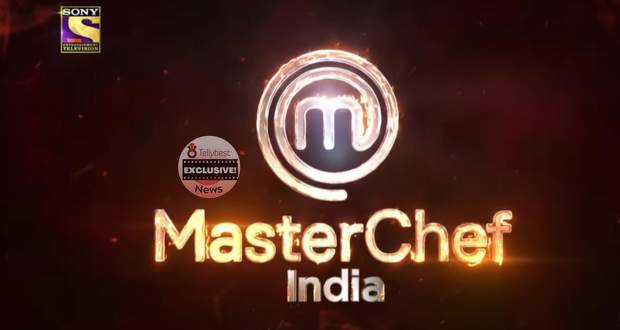 The popular cooking show of India is coming back on the screens of Sony TV after airing its previous 6 seasons on Star Plus.

The concept of Masterchef is very well known to the viewers where the participants entertain the judges with their culinary skills and fight every week with the other contestants to maintain their position in the show.

The contestants of the season 2022 will be selected through registrations and auditions whose details are available on the Sonyliv app.

The release date and telecast timings of Masterchef India 2022 will be revealed very soon and it is expected to air at the end of the year 2022.

Offline auditions are going to be held in the capital metropolitan cities over a period of time to choose the most fabulous chefs.

The dates and venues are out but specific details are yet to be released.

Eligibility Criterion for Participating in Season 2022 of Masterchef India 7:

The Registration and Audition will be open for talented adults above 18 years of age. 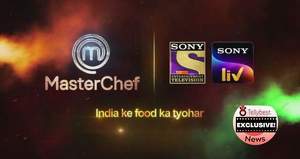