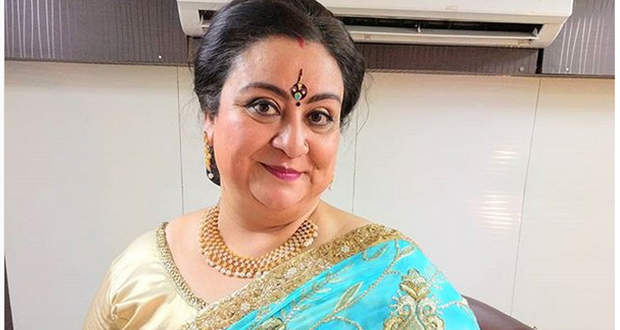 Based on the cast and crew updates of Dad Ki Dulhan serial, Shivani Sopori will essay the role of mother of Shweta Tiwari’s character.

Also, according to the spoilers of Mere Dad Ki Dulhan serial, the story will revolve around a daughter trying to find the perfect match for her lonely father.

Also, Shweta Tiwari and Varun Badola are roped in by the makers to play the main protagonists in the show.

On the professional front, Shivani Sopori has been a part of Zee TV’s popular serial Kumkum Bhagya.

We wish Shivani Sopori all the best for her new venture. 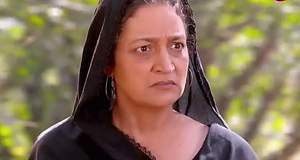 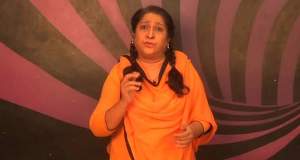 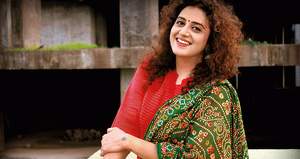