Zee TV is bringing a new serial named Mithai (Meethai) which is a remake of Zee Bangla's 'Mithai' serial.

As the storyline of the Meethai serial has been loved by the regional audience, the producers have decided to make a Hindi remake of the serial.

The release date (starting date) of Mithai is 4th April 2022 and will be replacing Rishton Ka Manjha on ZEE TV.

Mithaai serial has a multi-starred cast with Debattama Saha and Aashish Bhardwaj as the leads.

The plotline of the Mithai serial revolves around a young passionate girl, named Mithai who sells sweets. Mithai's high-spirited personality makes everyone around her feel lively. 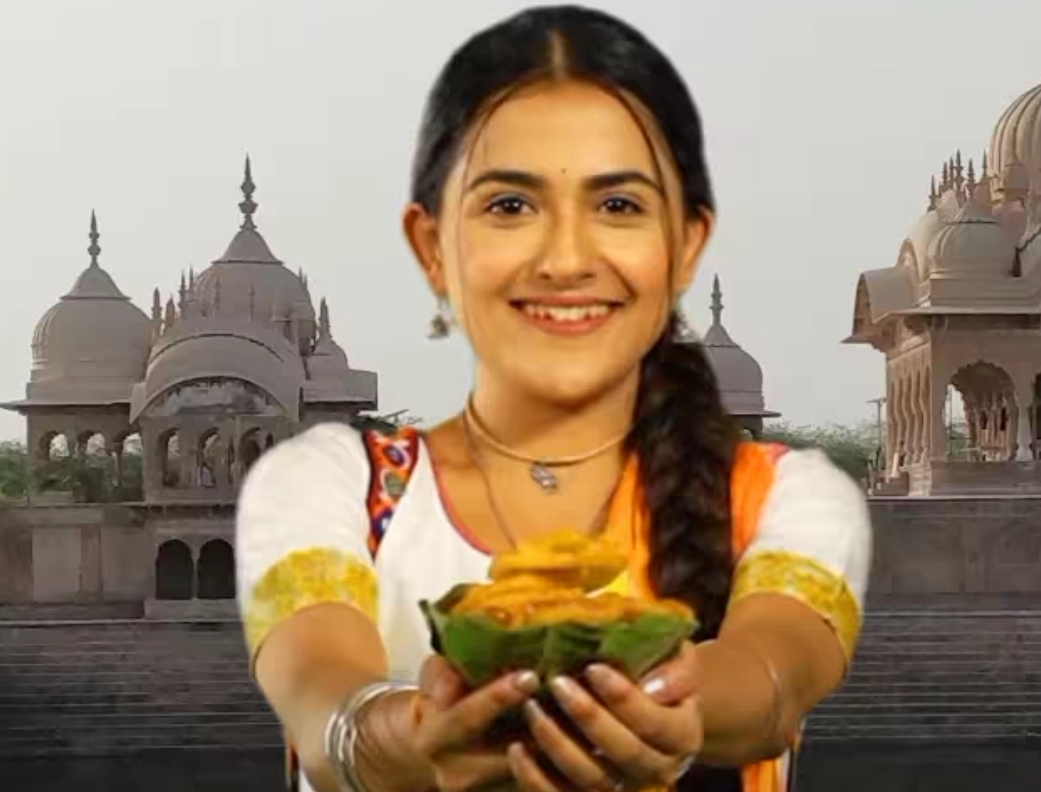 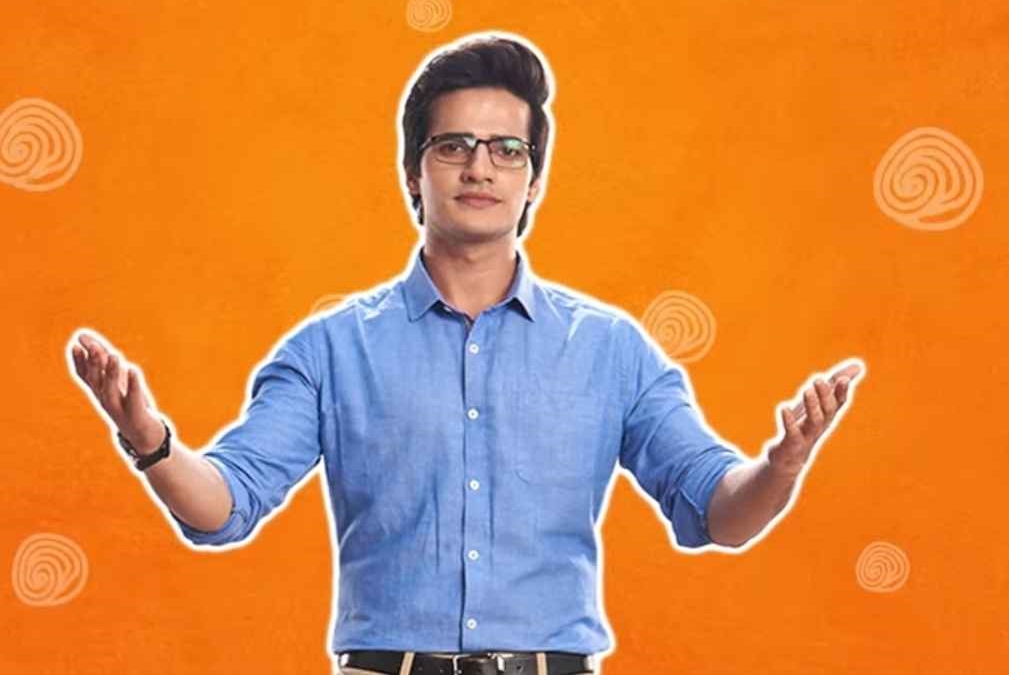 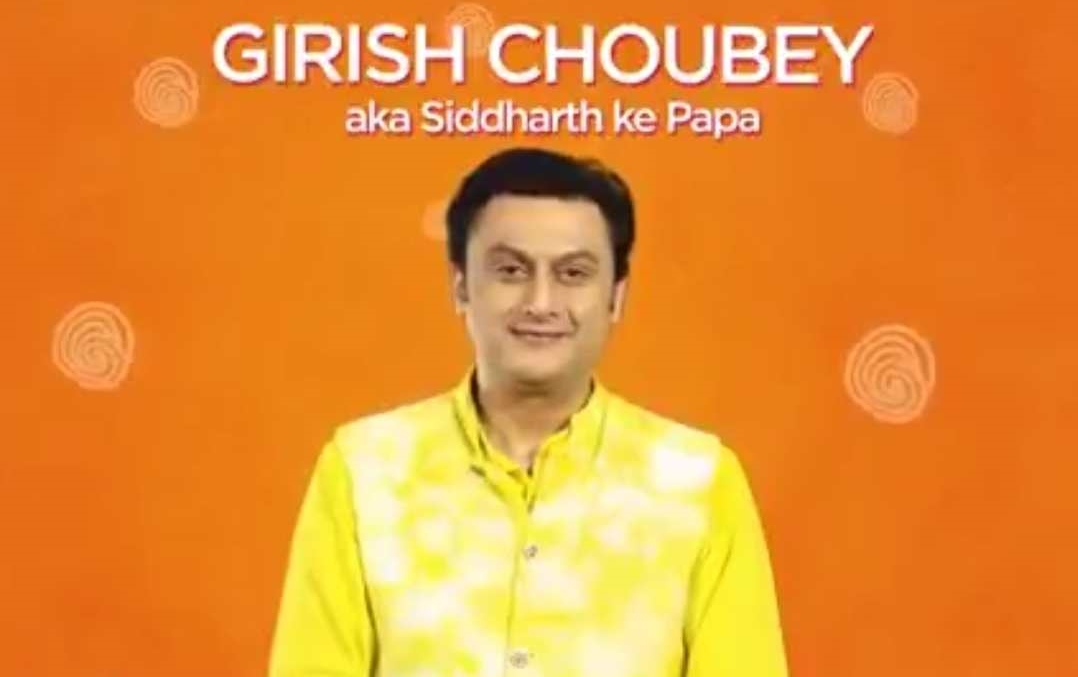 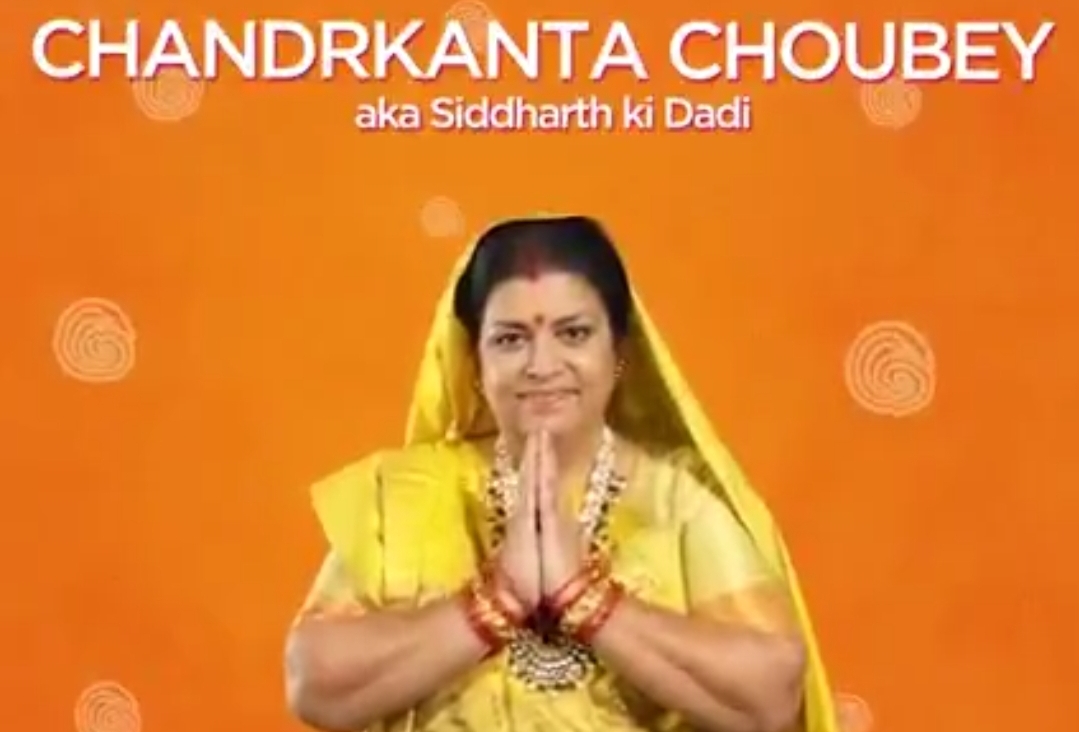 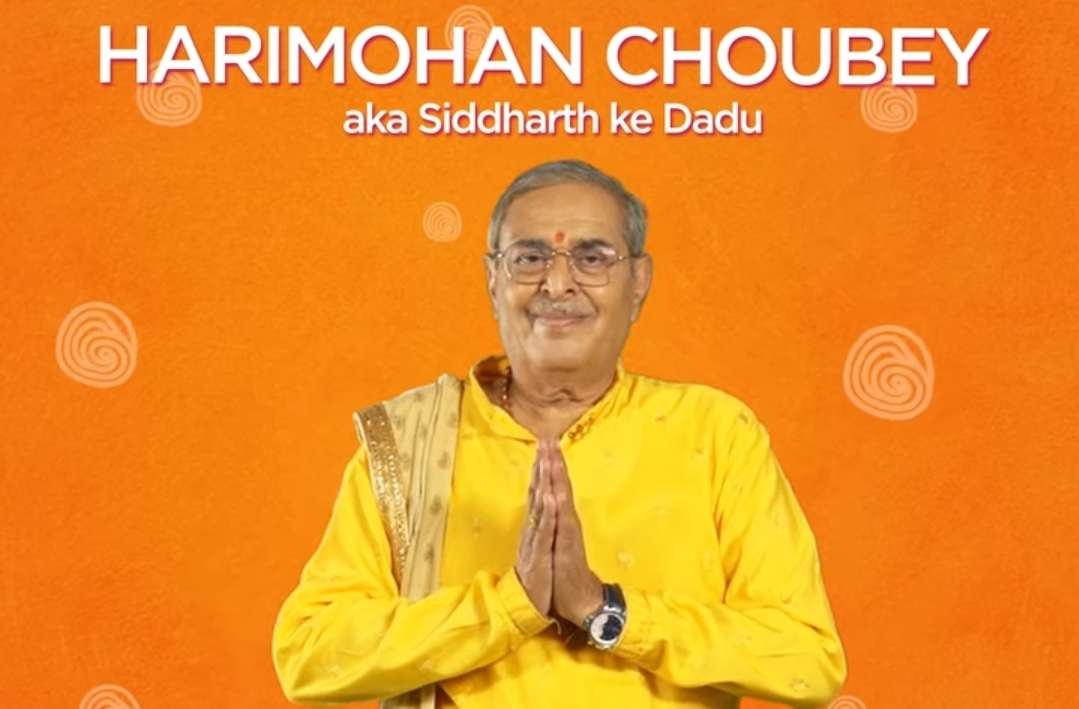 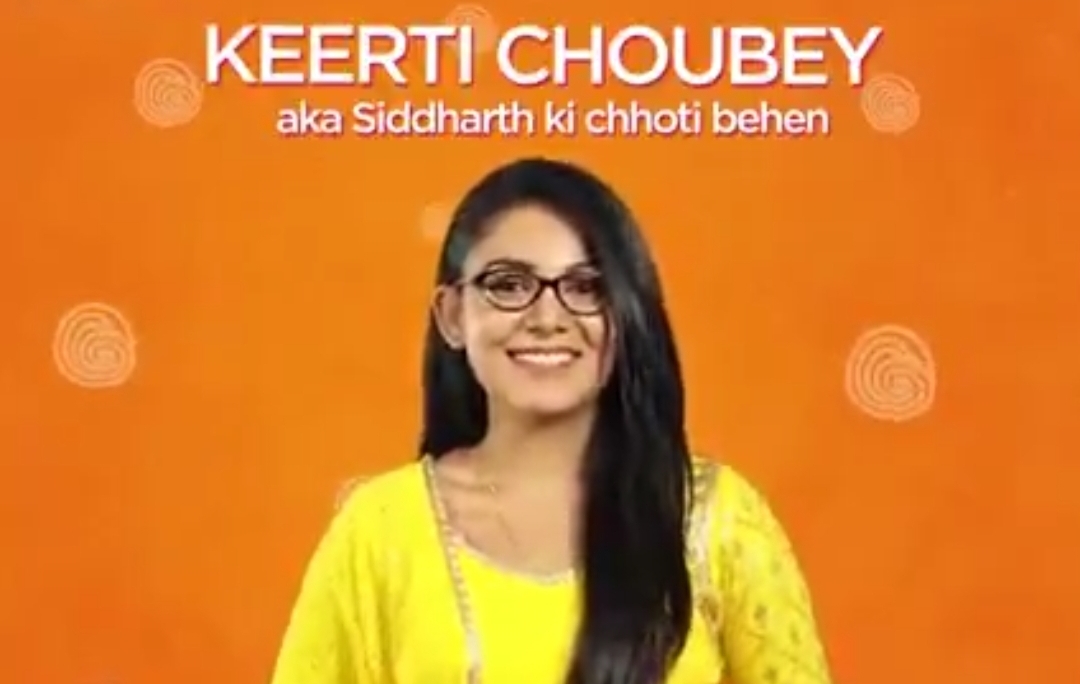 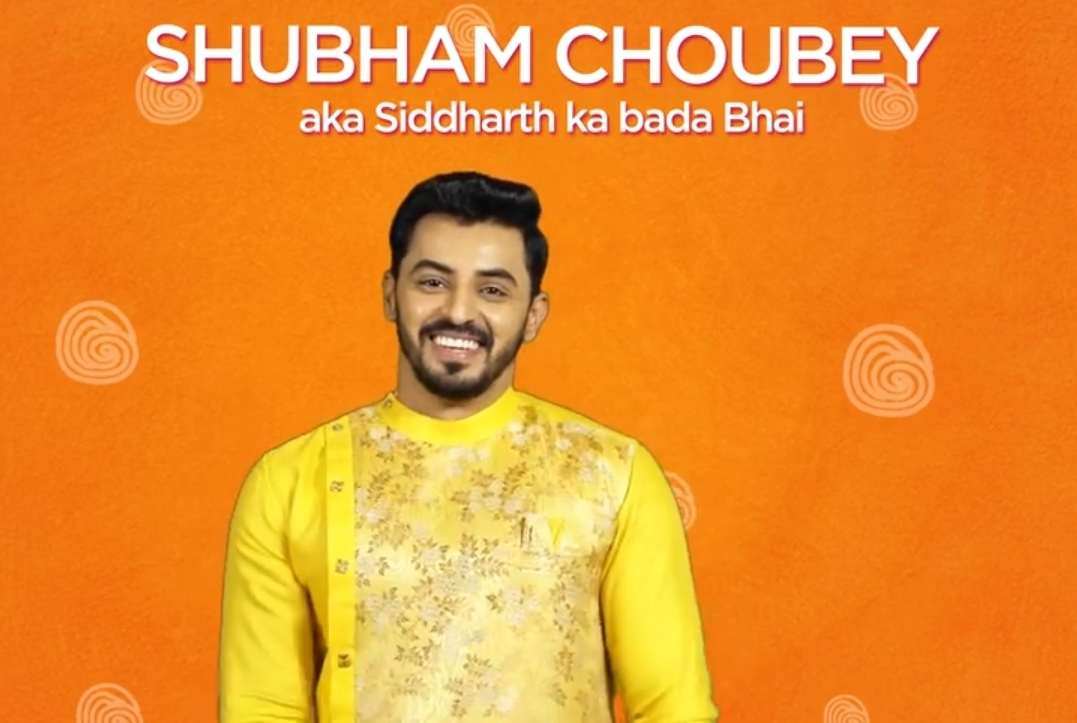 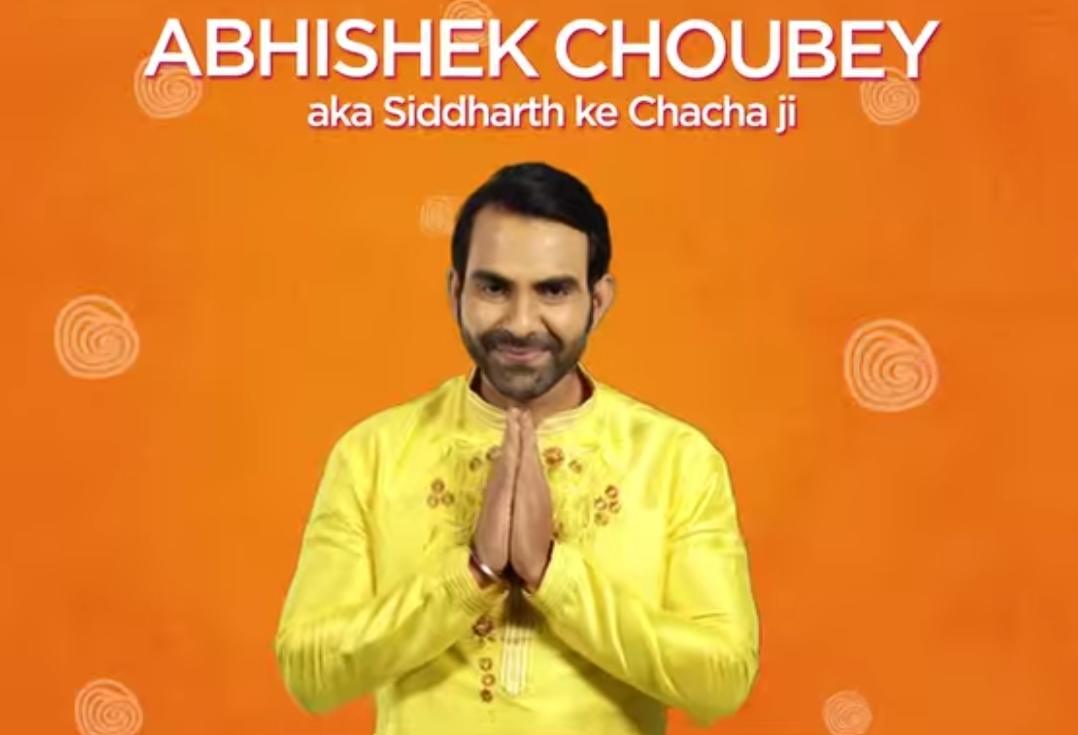 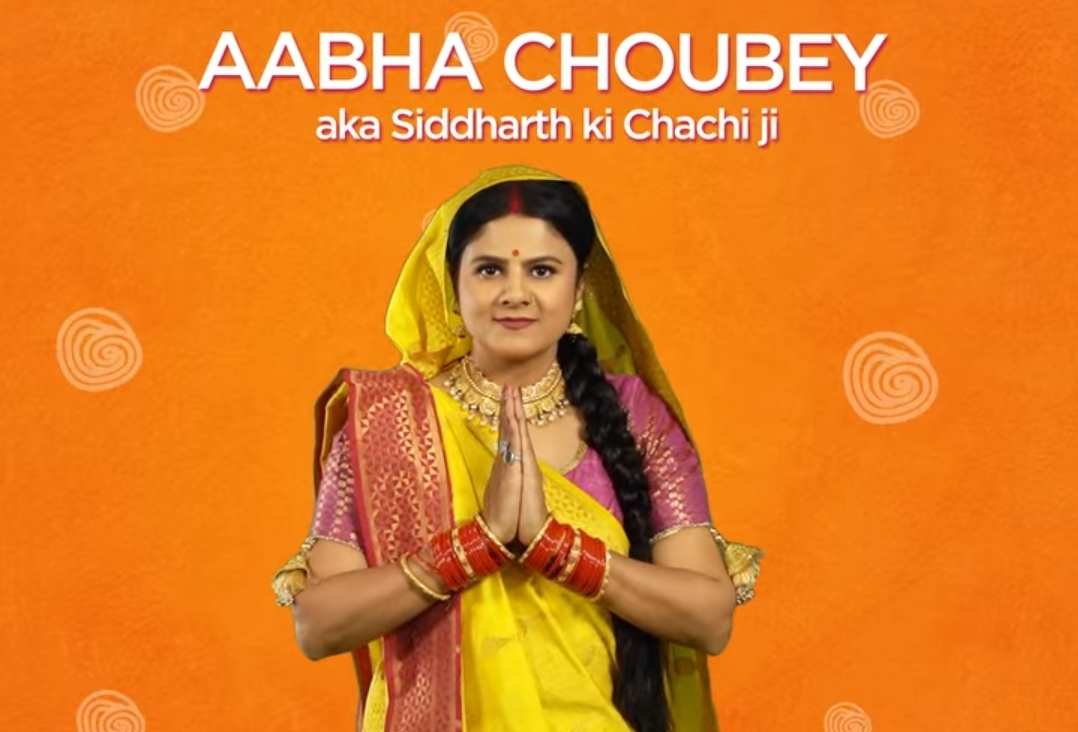 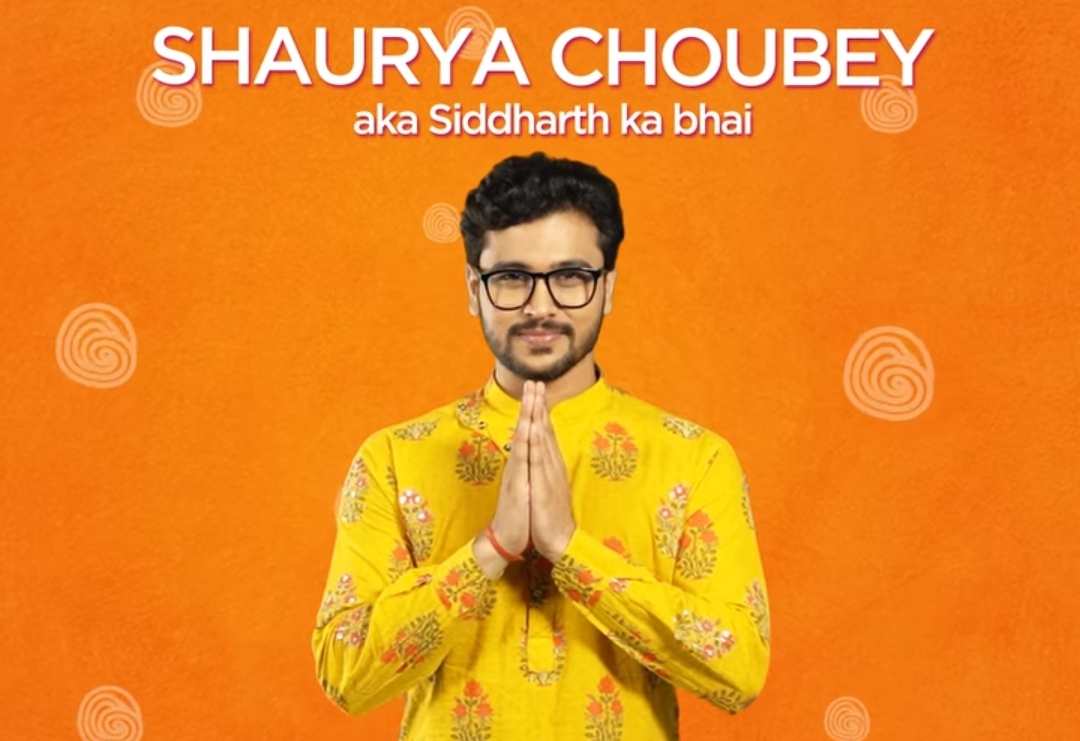 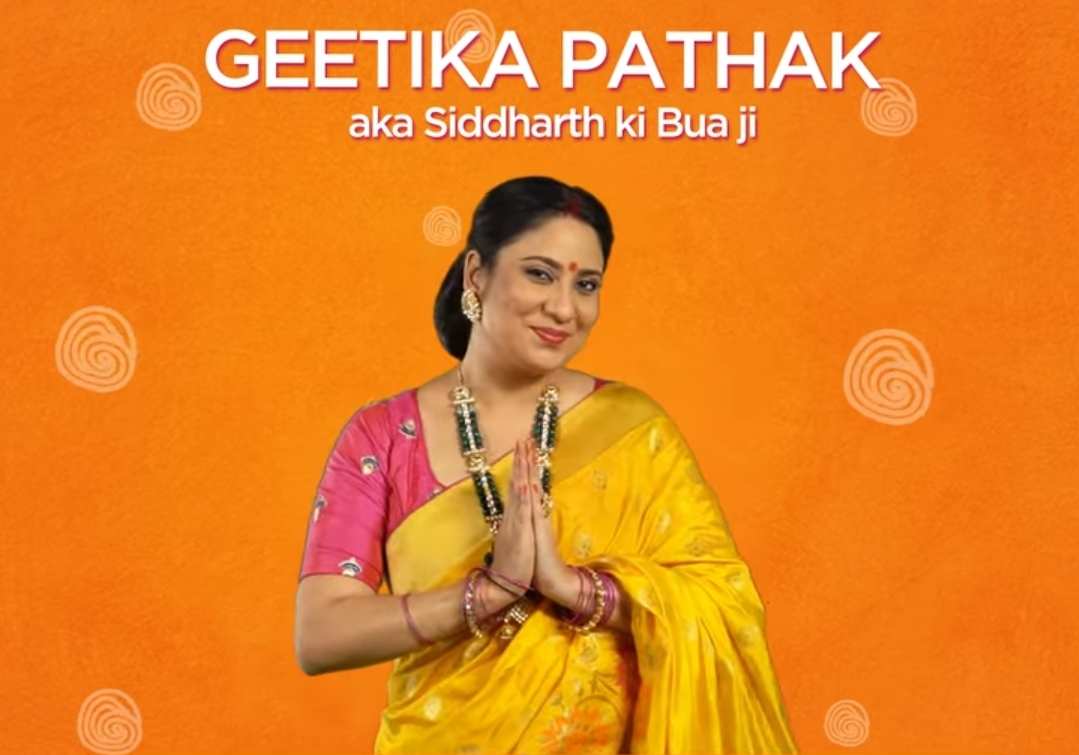 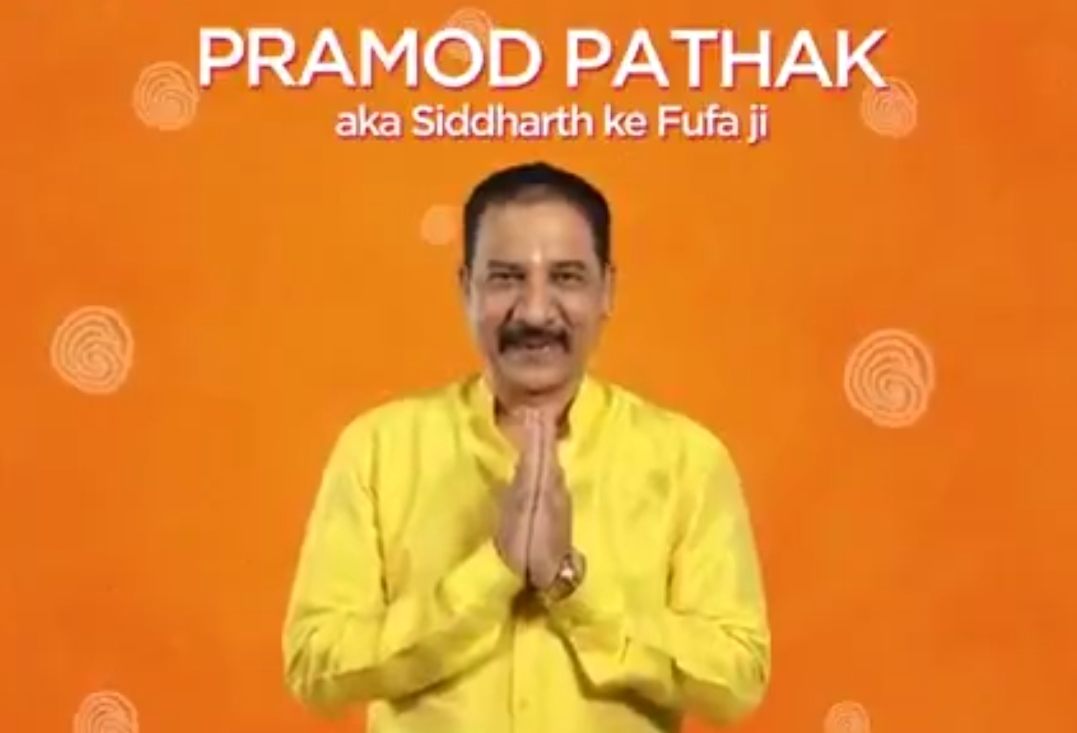 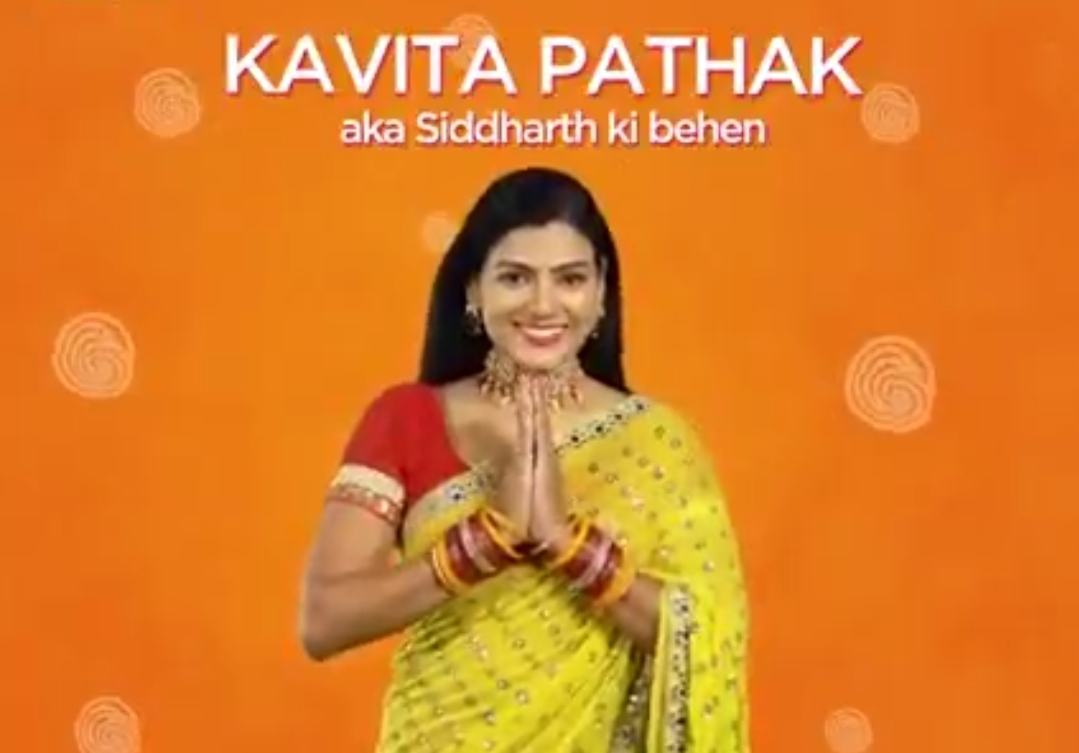 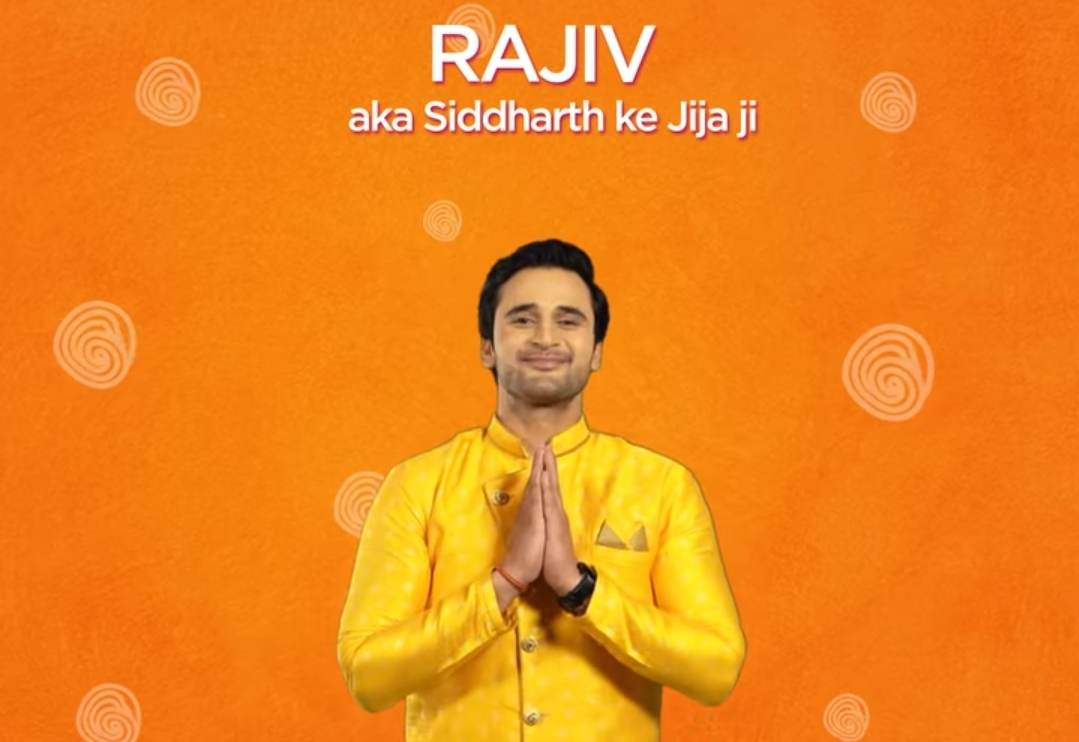 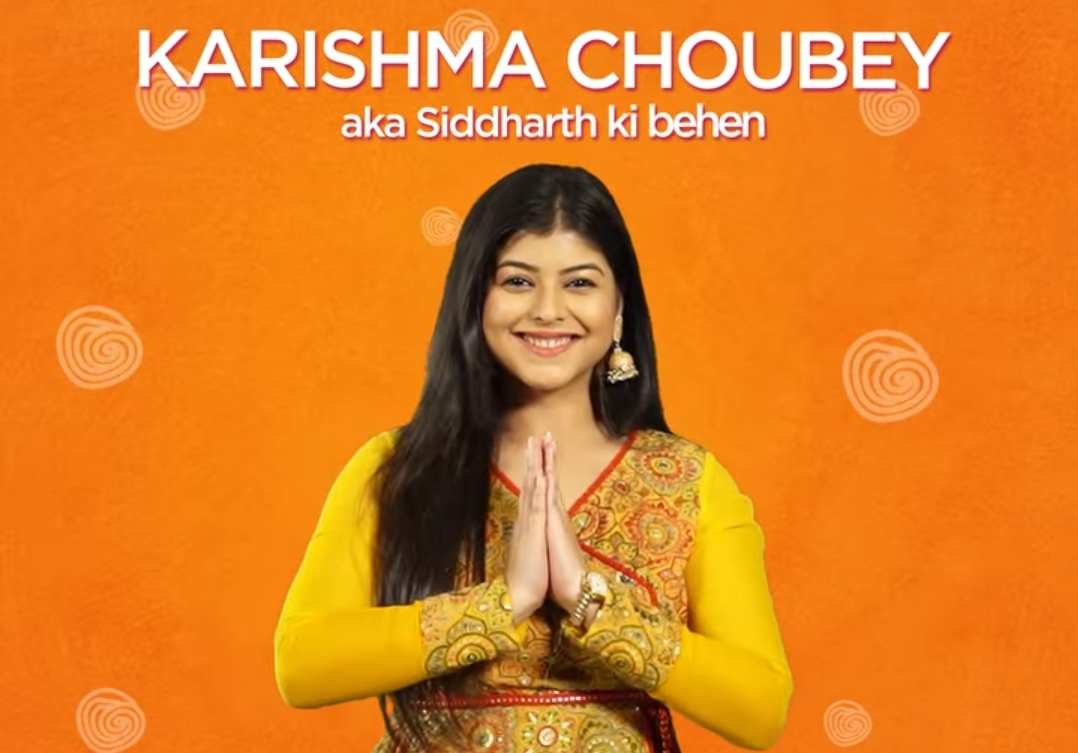 The story of Mithai - Har Marz Ki Dawai revolves around a jovial young girl, named Mithai who is continuing her family business of selling sweets in Mathura.

As a kid, Mithai had been presented with a pendant from her father who wanted her to cook sweet dishes (Mithai). She wears it as the only sign of her late father while she continues to spread happiness with her deeds.

Siddharth played by Ashish Bhardwaj is a software engineer and he hates sweets and his ancestral sweets business.

Mithaai serial will tell the tale of a saleslady who sells sweets. The story becomes interesting when Mithai's love life and marriage come into the picture.

Let us see what magic sweet Mithai creates with bitter Siddharth in the Mithai serial on Zee TV.

Tune in to Zee TV or watch online on Zee5 whether the cheerful personality of Mithai engages the viewers of ZEE TV.

Occupying a prime slot of 7:00 PM, Mithai is expected to rise high in TRPs. It will compete with Udaariyaan on Colors and KKIS on Star Plus to become the slot king.

Mithai was well received by the audience and it became the most-watched television series in Bengal because of the sweet love story and the same is expected with the remake of Mithai in Hindi.

Q. Is Mithai a remake of the Zee Bangla serial Mithai?

A. Yes. Mithai is an adaptation of the Mithai serial on Zee Bangla.

Q. Will Mithai's story replicate the Zee Bangla serial or not?

A. It is expected to be a remake which means the storyline will not be changed.

Q. When will Meethai Har Marz Ki Dawai be released?

A. Mithai serial will telecast from 4th April 2022.

Q. When will the Mithai serial be telecasted?

A. The telecast timings of the serial Mithai is 7:00 PM. 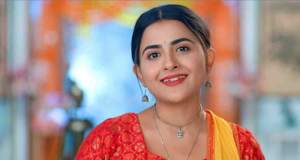 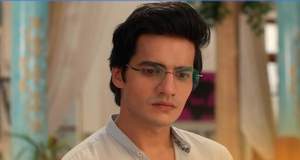 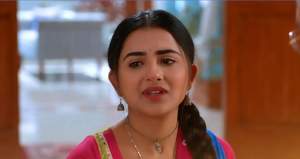 © Copyright tellybest.com, 2022, 2023. All Rights Reserved. Unauthorized use and/or duplication of any material from tellybest.com without written permission is strictly prohibited.
Cached Saved on: Monday 21st of November 2022 01:12:31 AMCached Disp on: Tuesday 29th of November 2022 10:57:03 AM