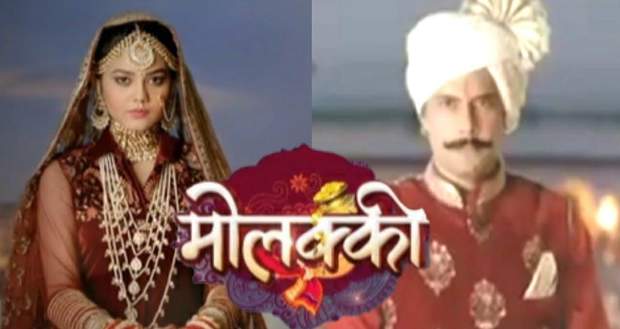 Molki serial is the story of a beautiful girl named Purvi who gets trapped in the bride trafficking and is forced to marry a middle-aged man.

Molkki story is based in Haryana and Uttar Pradesh where the skewed sex ratio makes the bride buying a business easy.

Mollki serial main lead Purvi is an 18-year-old girl who is carefree and wishes to live life by her own rules. However, her family makes a deal with the Sarpanch of Haryana named Virender and gets her married to him.

Molki audience can enjoy a fresh story of sacrifices and the fight to stay dignified among the male dominant society.

Here in this article, we are sharing the information about the cast and crew, story, gossips, and spoilers, twists & turns of Molkki serial. 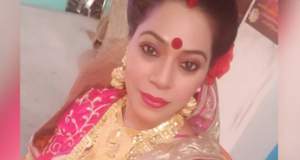 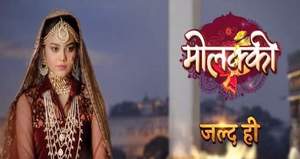 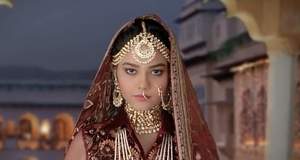