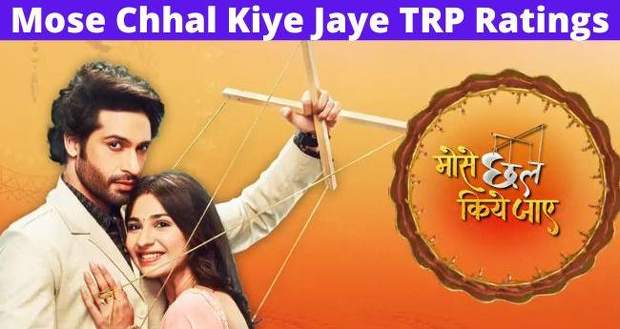 Sony TV’s new serial Mose Chhal Kiye Jaaye (MCKJ), featuring the famous actors Vijendra Kumeriya and Vridhi Pandey is warming up to the hearts of the audience with its every episode that telecasts on weekdays (Mon-Fri) at 9:00 P.M.

The first episode of the serial was released on 7th February 2022, introducing the lead roles of Somya Verma, an ambitious girl, and Armaan Oberoi, a deceitful guy.

In the very first week of its release, Mose Chhal Kiye Jaaye gained only 0.3 TRPs which is expected to pick up in the coming weeks.

Being the plot of the serial eye-catching, it can earn very good TRP ratings to the serial as it puts the spotlight on that section of the Indian society, which practices double standards, that is, many people pretend to have a flexible mentality and open mindset but in reality, they are patriarchal.

The promo of the serial Mose Chal Kiye Jaye has been loved by the viewers very much, indicating that the serial has succeeded in catching the interest of the audience.

However, the MCKJ serial has to face tough competition from the ongoing serials on the other channels like Saath Nibhana Saathiya 2(SNS2) on Start Plus and Kumkum Bhagya on Zee TV that gets telecasted at the same time and is very much popular among the television viewers.

The two serials never fail in making their place in the top 10 serials in the TRP rating list.

To beat the competition and garner good TRP ratings, the writers of the story have to make their storyline unpredictable and engaging at the same time by working upon the chemistry between Saumya and Armaan.

Let’s see if viewers like this new Jodi of Vridhi Pandeya and Vijendra Kumeria and if the couple succeeds in winning over the audience’s hearts, beating the TRP rank competition from the other serials. 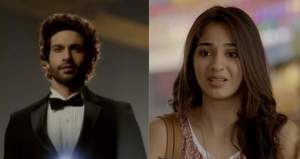 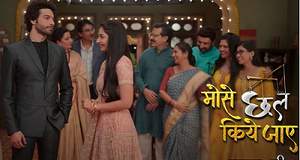