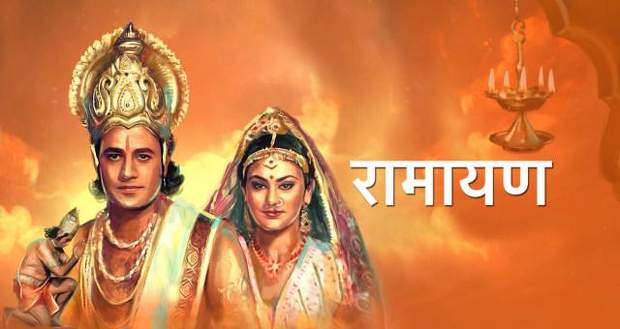 Most popular Indian show ever: Highest watched serial of all times

Colors TV has started the telecast of Ramanand Sagar’s most popular adaptation of Ramayan and it is again expected to break all records.

Based on the recent serial updates of Ramayan, the show is again entertaining viewers at the 5.30 pm time slot on Colors TV and is all set to be No.1 again.

Last year, DD National telecasted Ramayan during the nationwide lockdown and managed to gain the highest ever TRP with 7.7 crore views in a single day across the world.

Ramayan smashed all earlier TRP records of various serials and become the highest-rated TRP show ever.

Now Ramayan has again started and is getting great response on Colors TV as well.

Let’s see if Ramayan will be able to get the No.1 ranked show on TV ever again by breaking its own records.