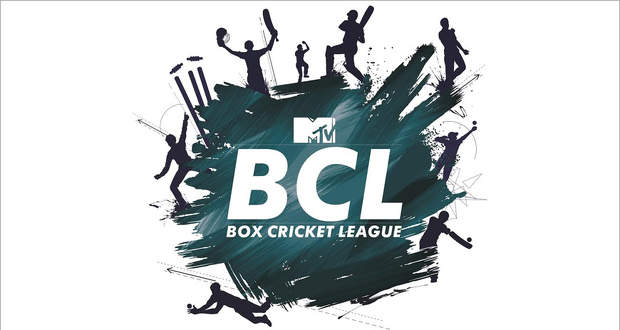 Box Cricket League involves the perfect mix of cricket and entertainment which makes it a visual treat for the viewers every season.

Television industry’s well-known actors and actresses indulge in some exciting cricket matches on behalf of their respective teams.

The launch party of MTV BCL 2019 was held last night. The event was attended by the famous names of tinsel town, including daily soap queen, Ekta Kapoor.

BCL season 4 will be a roller coaster ride of fun, entertainment, gossips, fights, and a lot of excitement.

The viewers can enjoy the thrilling cricket matches of the fourth season of Box Cricket League clubbed with a punch of glamour and emotions.

We are super excited to relive the magic of MTV BCL series, are you? 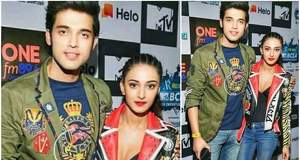 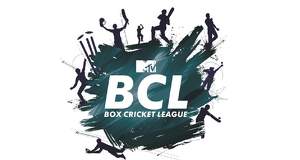 © Copyright tellybest.com, 2018 & 2019. All Rights Reserved. Unauthorized use and/or duplication of this material without written permission from tellybest.com is strictly prohibited.
Cached Saved on: Saturday 25th of January 2020 10:05:51 PM