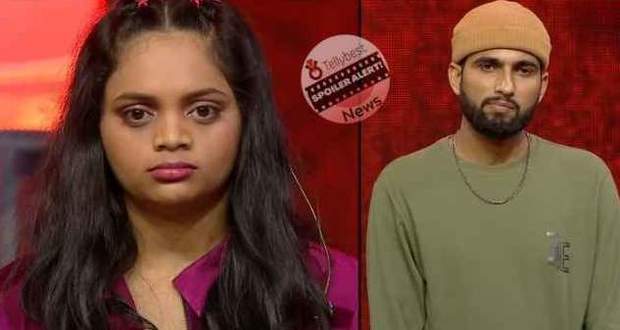 Today's MTV Hustle 2.0 29th October 2022 starts with Badshah announcing that winners of the battles will win tickets to the finale.

Later, Wicked Sunny and Nazz battle and both show their unique style of rapping. Wicked Sunny raps a song inspired by Ramayan while Nazz shows his OG style.

Afterwards, Super Manik and Spectra battle and Super Manik's rap play with lyrics in a melodious way while Spectra roasts the rappers with his funny punches.

Next Gravity and Paradox battle and shows their unique composition of lyrics.

Gravity does his usual hip-hop rap and stuns everyone with his control of breathing while Paradox shows a mixture of hip-hop and melody in his rap.

Later, QK and UK Rapi Boy battle and QK show a new side of her by adding an element of singing to her rap while UK Rapi Boy sings his usual rap containing elements of imagery and calms everyone with his peaceful song.

UK Rapi Boy raps on the thoughts of a lover whose girlfriend had left him and stuns everyone with his composition and melody.

Hustle 2.0 is going to be very entertaining this week with the twist introduced for the contestants to battle with each other.

The latest promo for this weekend's Hustle Season 2 (29 October 2022) shows MC Square and Shrushti doing a face-off with each other and putting the stage on fire with their tongue twisters and punch liners.

In the promo of 29-10-2022, all hustle contestants battle with each other and the most anticipated battle happens between MC Square and Shrushti which leaves the judges in a massive dilemma. 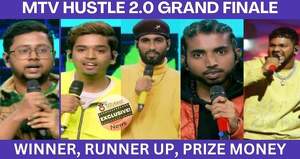 © Copyright tellybest.com, 2022, 2023. All Rights Reserved. Unauthorized use and/or duplication of any material from tellybest.com without written permission is strictly prohibited.
Cached Saved on: Monday 21st of November 2022 06:16:43 AMCached Disp on: Friday 9th of December 2022 05:22:48 AM