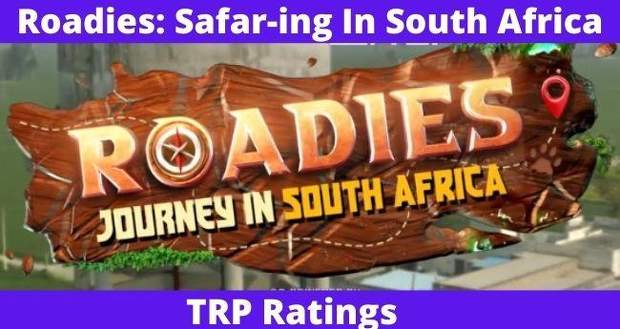 Season 18 of Roadies has started on 8th April 2022 and it is MTV's most popular and India’s number one adventurous reality show.

The show has successfully produced its 17 seasons with very good TRP ratings on average.

The upcoming reality show Roadies season 18 is also expected to garner good TRP ratings but the ratings are speculated to be tricky as the makers have changed the outlook of the show in Season 2022.

The mentor-host of Roadies 18 Season 2022 is Sonu Sood and he will solely take forward the show with the contestants as there will be no gang leaders this season.

This will increase the excitement among the audience and make the show more entertaining as the viewers will get to watch their favourite Roadies competing once again.

Also as soon as the news of Sonu being the host was disclosed, a wave of happiness had spread among his millions of fans which is a very positive sign for the channel.

However, Roadies Season 1 winner, former gang leader, and mentor-host Ranvijay Singha will not be part of Roadies: Safar-ing in South Africa.

The news is a bit saddening for Ranvijay's fans as it is for the first time when he is not a part of the show.

Let's see how the absence of Ranvijay and the gang leaders Neha Dhupia, Nikhil Chinappa, and Prince Narula from the show will affect the TRP of the show or if Sonu Sood's fame is enough to counter the effect and bring good TRP ratings to the show or even more. 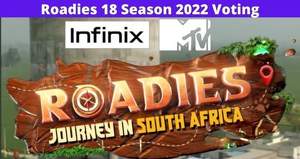 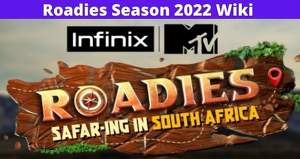 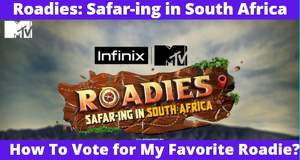