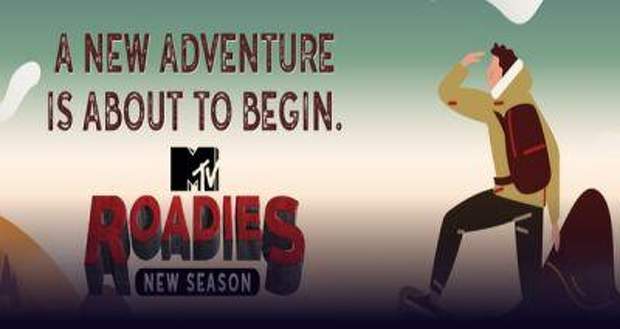 MTV Roadies a super hit reality show is all set to make an adventurous comeback with Season 19. It is a youth-centric TV show telecasted by MTV India.

MTV Roadies Season 19 is a TV reality show where several youngsters are shortlisted from across the country post rigorous selection processes.

MTV Roadies 19 contestants who surpass the Kaling, PR, and Battle Ground get a chance to travel from one astonishing destination to another throughout their journey on Roadies X9.

In each destination, MTV Roadies Season 19 contestants must battle for their position in the show by winning tasks and dodging the political mind games played by the contestants.

MTV Roadies became one of the most popular shows amongst Indian Youth since its 3rd season.

MTV Roadies' upcoming season, in its own way, has been motivating several youths to have their own voices and become “Real Life Roadies”.

With the end of MTV Splitsvilla Season 13, it’s time for the audience to embark on the new journey of MTV Roadies Season 19.

The new season of MTV Roadies is yet to premiere on MTV India and Voot.com by the end of 2021.

MTV Roadies TV show has been successfully striving to bring about a positive change by impacting the stereotypical Indian society.

In this article, we will be sharing the trending information about MTV Roadies Season 19, the latest updates. gossips and more!

The most exciting journey is yet, to begin with, the upcoming MTV Roadies season 19 on MTV India.

As per sources, Roadies season 19 will be airing soon on MTV Indian and Voot.com.

Reality TV show gossips indicate that Varun is Sood is expected to replace Raftaar as one of the Judges on the upcoming season of MTV Roadies.

According to the latest update, the MTV Roadies X9 auditions are all set to take place in four cities, Pune, Delhi, Chandigarh, and Kolkata. The online auditions are said to start sooner as per the COVID-19 Guidelines. 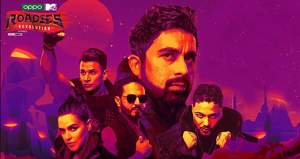 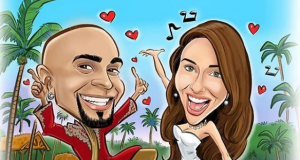