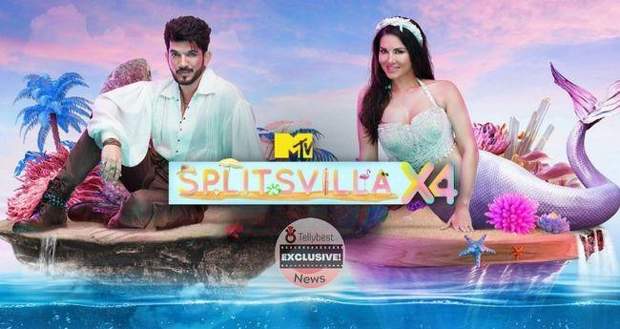 MTV Splitsvilla has always been famous with its franchise since its initial seasons as it brings forward some fresh content for the youth.

This season, Splitsvilla X4 will be hosted by Sunny Leone and Arjun Bijlani instead of Ranvijay which is a major change in the setup as Ranvijay is famous as the host of Splitsvilla.

A new concept has been introduced this season with the boys and girls living separately on two islands called the "Isle of Mars" (For boys) and "Isle of Venus" (For girls).

The tagline of the show is "Pyaar Is Only for Those Who Is Ready to Go Samundar Paar" meaning that the contestants have to get through the islands to find their match.

It is still not confirmed if the concept of Oracle will still be there in this season as it was loved by the audience and brought many twists and turns in the show.

With a new host joining Sunny Leone and a refreshing concept in foreign waters, Splitsvilla is expected to garner high TRPs on MTV as well as online OTT and streaming platforms.

Let us see if the new season of Splitsvilla stands up to the expectations as the previous seasons in the upcoming episodes of MTV Splitsvilla X4. 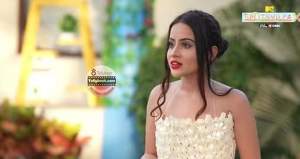 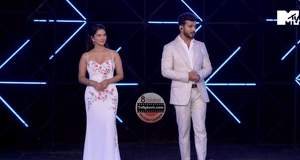 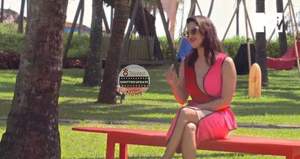 © Copyright tellybest.com, 2022, 2023. All Rights Reserved. Unauthorized use and/or duplication of any material from tellybest.com without written permission is strictly prohibited.
Cached Saved on: Monday 21st of November 2022 08:38:26 AMCached Disp on: Thursday 1st of December 2022 11:57:23 AM