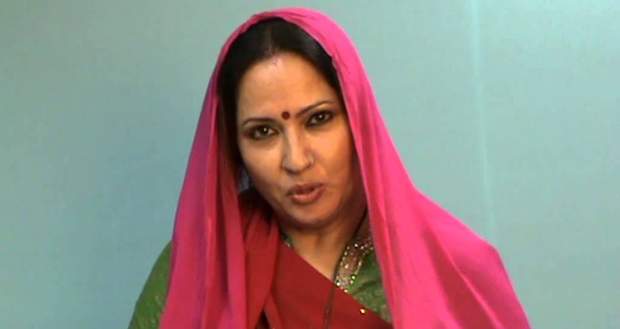 Star Plus’s upcoming season of Nazar is all set to welcome the supremely talented actress, Bhakti Narula in its star cast.

As per the cast and crew spoiler of Najar 2, Bhakti Narula is added to the cast to play the pivotal role of Sarita Rathore. She will essay the character of a middle-class lady.

She was also earlier seen playing a small cameo role in Nazar as Naman’s relative. Further, the leads are also roped in for the new season of Nazar as Sheezan Mohammad and Shruti Sharma.

Also, Antara Biswas aka Monalisa is rumored to be retained for her role of Mohana.

For the unversed, Bhakti Narula has been a part of Colors TV’s Balika Vadhu serial.

We wish Bhakti Narula all the best for her latest endeavor. 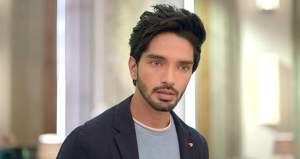 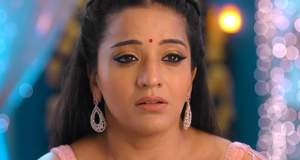 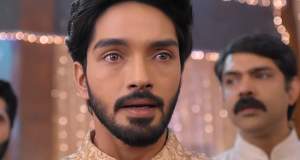 © Copyright tellybest.com, 2018 & 2019. All Rights Reserved. Unauthorized use and/or duplication of this material without written permission from tellybest.com is strictly prohibited.
Cached Saved on: Thursday 13th of February 2020 07:07:49 PMCached Disp on: Friday 21st of February 2020 11:05:27 AM