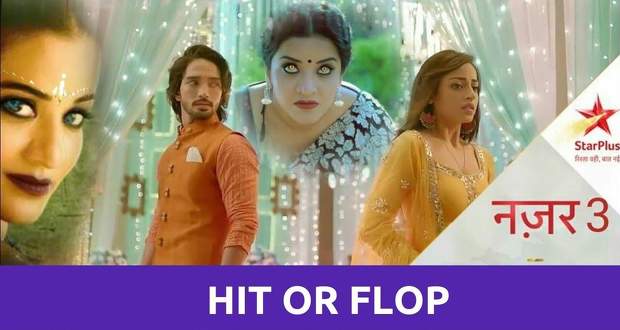 Nazar 3 is expected to be a Hit show inspired by the original season Nazar Season 1 serial.

The last season of the Nazar serial (Nazar 2) did not gain attention, becomes a flop show.

Star Plus’s supernatural serial, Nazar 2 had a lot of expectations to be a hit serial as Nazar season 1 but had missed getting the desired viewership and went off-air abruptly.

Nazar 2 show started after the end of Nazar 1 and showed the same Daayan played by Monalisa aka Antara Biswas.

However, the change in plotline and characters never managed to get the popularity that season 1 of Nazar had gathered.

The role of Apurv played by Sheezan Mohammad was unique but didn’t have the authority as compared to the role of Ansh in Nazar 1.

The female character played by Shruti Sharma was also not strong enough to play a role in supernatural series.

Also, Nazar 2 story was not as intriguing as compared in the story of Nazar.

Let’s see if the next season of Nazar 3 is able to get hit or not in the upcoming weeks. 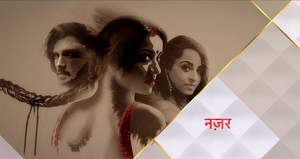 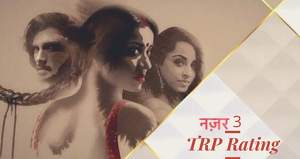