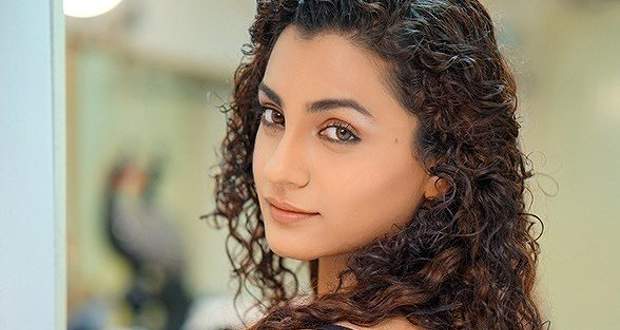 As per the spoilers of Nazar TV serial, Isha Sharma will be seen in an interesting role and her entry will bring in some major twists and turns in the show.

The ongoing story of Nazar serial is witnessing the mind-boggling sequence where Piya and Ansh are at loggerheads while Mohanna is blackmailing Piya by putting Vedashri’s life at stake.

On the professional parlance, Isha Sharma was last seen in Zee TV’s serial Jamai Raja. She was also a part of web-series titled Twisted.

We wish Isha Sharma all the best for bagging the meaty role in Nazar serial. 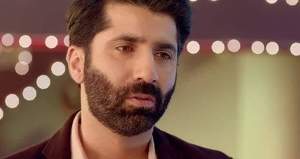 Nazar Serial Gossip Updates: Nishant to save the Rathods 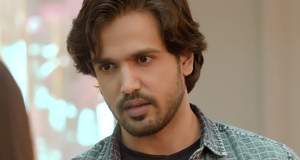 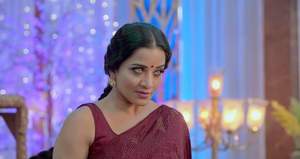 Nazar Serial Gossip Updates: Mohana to use Aayush in her plan