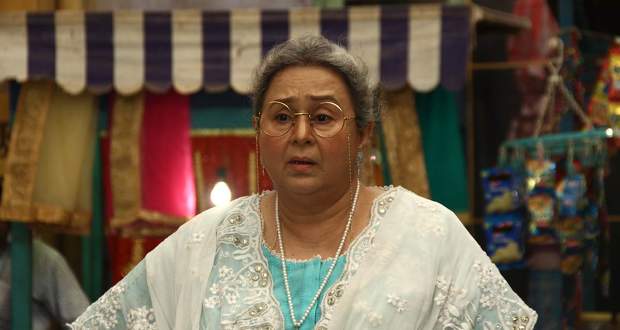 The gossips of Nimki Vidhayak serial stated that the makers have finalized talented actress Shubha Khote to play a pivotal grandmotherly character in the show.

However, now news coming in clarifies that the team has replaced Shubha Khote with Farida Dadi to play the role of the lead actor’s grandmother.

Nimki Mukhiya serial is all set to enthrall the fans with its second season titled Nimki Vidhayak.

The serial will star the popular on-screen Jodi of Bhumika Gurung and Abhishek Sharma in lead roles.

We wish Farida Dadi all the best for her stint in Nimky Vidhayak serial. 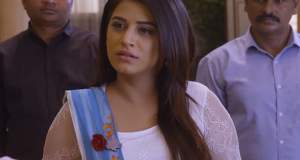 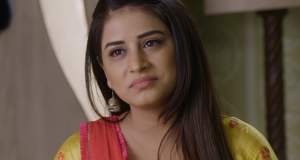 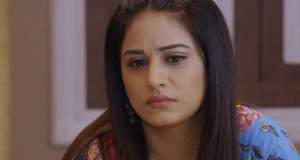 © Copyright tellybest.com, 2018 & 2019. All Rights Reserved. Unauthorized use and/or duplication of this material without written permission from tellybest.com is strictly prohibited.
Cached Saved on: Tuesday 7th of July 2020 10:37:00 AM