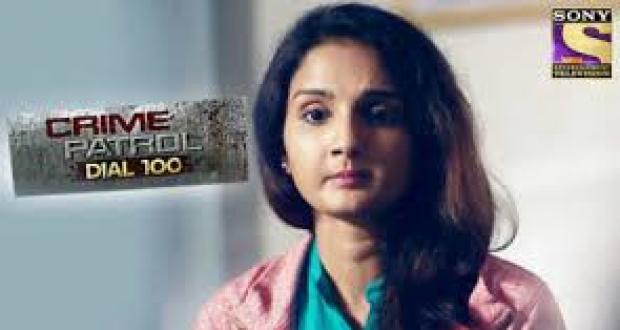 Optimystix Entertainment will no longer be associated with Sony TV show Crime Patrol.

The show was launched in the year 2003, which was then produced by Cinvestaas Limited but was later taken over by Vipul D Shah’s Optimystix Entertainment.

It is presumed that the show will soon be shut down. Ironically, a few months ago Anoop Soni parted his ways to explore more opportunities.

No one knows what future holds, we hope the show soon finds a new production house.

Till then, keep reading the space for more updates.

© Copyright tellybest.com, 2020, 2021. All Rights Reserved. Unauthorized use and/or duplication of any material from tellybest.com without written permission is strictly prohibited.
Cached Saved on: Thursday 2nd of December 2021 12:10:18 PMCached Disp on: Monday 6th of December 2021 02:52:28 AM