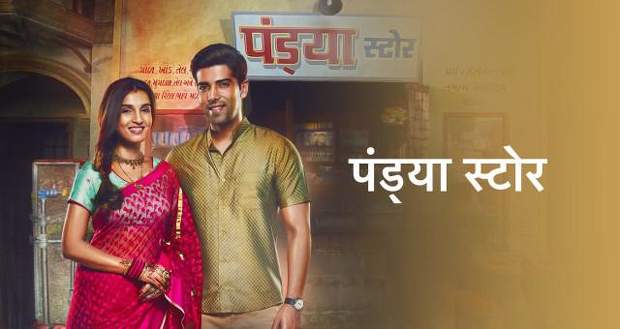 Based on the recent TRP updates of Pandya Store, the show has managed to gain the attention of viewers and has outstood its own TRP rating.

On average the serial Pandya Store is getting TRP points of 1.5 since its start.

However, the TRP is still low compared to other Star Plus serials like Anupama, Ghum Hai Kisi Ke Pyaar Mein, and Imli.

The story of Pandya Store is based on the life of Dhara and Gautam who get married under hard circumstances.

Dhara is there to help Gautam in saving his shop and taking care of his three small brothers.

Let’s see if Pandya Store is able to rise high on the TRP rankings list in the future weeks. 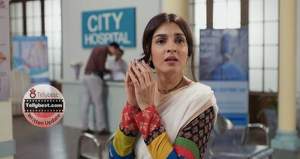 © Copyright tellybest.com, 2022, 2023. All Rights Reserved. Unauthorized use and/or duplication of any material from tellybest.com without written permission is strictly prohibited.
Cached Saved on: Wednesday 25th of January 2023 09:46:09 AMCached Disp on: Tuesday 31st of January 2023 07:24:13 PM