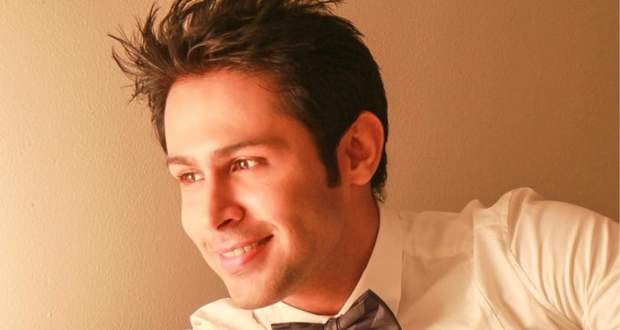 According to the cast spoilers of Paramavatar serial, Ssudeep Sahir will be replacing Ravish Desai to play the role of Lord Vishnu and his two incarnations, Lord Rama and Krishna.

The makers of Shri Krishna serial were adamant to cast Ssudeep Sahir for the pivotal roles but the actor was initially hesitant to play three characters in a single serial.

However, when approached again, the producers got successful in convincing Ssudeep Sahir for essaying the three roles.

On the professional front, Ssudeep Sahir has been part of serials like Shastri Sisters, Dream Girl-Ek Ladki Deewani Si, Who Apna Sa, and others.

We wish Ssudeep Sahir all the best for his new venture. 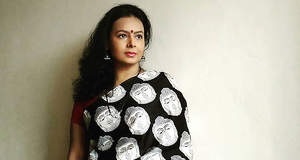 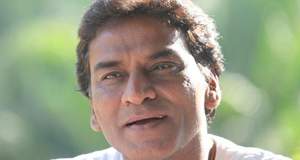 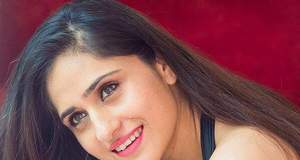 © Copyright tellybest.com, 2018 & 2019. All Rights Reserved. Unauthorized use and/or duplication of this material without written permission from tellybest.com is strictly prohibited.
Cached Saved on: Tuesday 7th of July 2020 06:22:33 AMCached Disp on: Thursday 9th of July 2020 04:15:54 PM