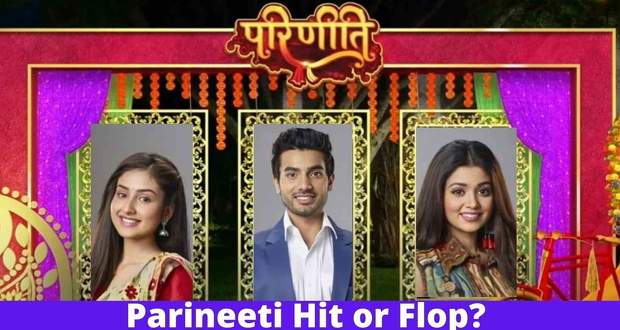 Launched on 14th February 2022 Parineeti Serial on Colors TV has managed to reach the top TRP ratings and has managed to secure a place in the heart of the audience.

The show gained a lot of popularity as it is launched under Balaji productions.

Parineeti is based on a love triangle between Parineet, Neeti, and Rajeev.

People seem to enjoy the suspense related to the story and appreciate the Punjabi outlook of the show.

The lead actresses Anchal Sahu and Tanvi Dogra have become the audience's favourite in no time.

Yeh Hai Chahtein and Naagin 4 fame Ankur Verma is playing the lead role of Rajeev which has made him the viewers dearest.

Episodes of Parineet and Rajeev’s wedding have created good suspense for the audience and they are enticed to watch it more.

The tagline "Can both love and friendship survive under the same roof?" seems to be working.

The entry of Rajeev’s mother Gurvinder who is after Parineet’s land has made people stick to their screens.

The viewers are excited to know more about the change in the dynamics of Parineet and Neeti's friendship after they get connected to the same guy Rajeev.

Moreover, the representation of a Punjabi family of Parineet and Rajeev seems to have formed a connection with the audience.

With the increasing twists in the show Parineeti, the audience has treated it with a 1.5 TRP Rating which is positive news for Balaji Productions.

The ongoing success declares the Parineeti serial is a hit with its twists and suspense.

The public seems to enjoy Rajeev and Parineet’s love story with a subtle touch of drama and romance.

Neeti's involvement in the show and with Rajeev is going to attract more viewers to the show.

Overall, the love triangle seems to be working for this show and it is hoped that the Parineeti serial will reach the top hit Hindi serials soon. 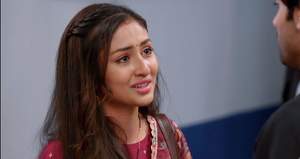 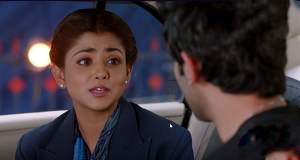 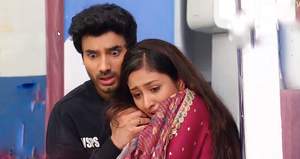