Vikas Gupta is lately ruling the television. He was very active behind the lens, but after his stint on Bigg Boss 11, he became a household name. He was last seen Khatron Ke Khiladi 9 on Television and Puncch Beat on the web.

The mastermind has received the award for Impactful Television Awas of 2018.

Actor Parth Samthaan was on the block for 3 consecutive years. He resumed back with Kasauti Zindagi Ki 2. The actor created a stir with his chocolate boy look on the show.

We heartily congratulate Parth Samthaan and Vikas Gupta for the award. 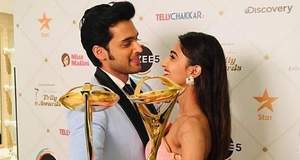 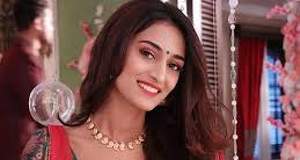 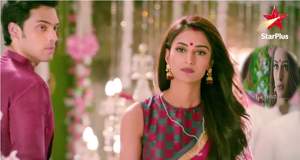 © Copyright tellybest.com, 2020, 2021. All Rights Reserved. Unauthorized use and/or duplication of any material from tellybest.com without written permission is strictly prohibited.
Cached Saved on: Monday 17th of January 2022 10:05:09 PM